Miami will be on the Formula One calendar from next year, in a 10-year deal that adds a second American GP to the championship after Austin. 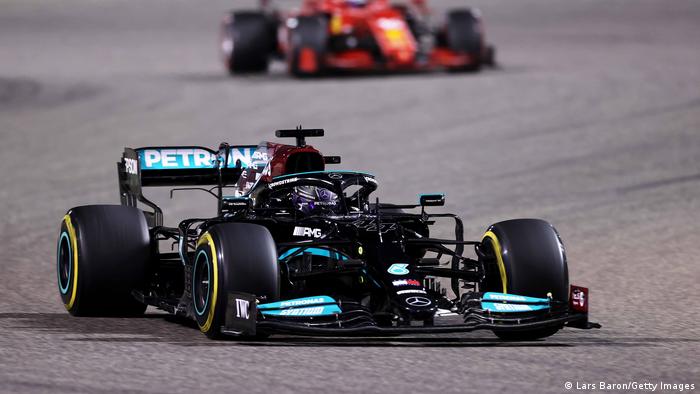 Miami will host a Formula One race from next year as part of a 10-year-deal announced by the sport and local organizers on Sunday.

The grand prix at Hard Rock Stadium in Miami Gardens — home of the Miami Dolphins NFL team — will be a second Formula One race for the United States in addition to Austin, Texas.

Formula One said in a statement the date had yet to be decided.

It will also be the first grand prix in the state of Florida since 1959.

F1 simulated 36 different layouts before landing on the current one.

"The USA is a key growth market for us, and we are greatly encouraged by our growing reach in the US which will be further supported by this exciting second race," F1 president Stefano Domenicali said in a statement.

Hard Rock Stadium president Tom Garfinkel added: "We have worked with specialist designers to create a racetrack that we, Formula 1 and the FIA believe will provide great racing."

F1 has targeted Miami as a venue for some time but faced strong local opposition from residents worried about excessive noise and air pollution.

In 2019, Formula One and local organizers abandoned plans to hold the race in the downtown area and put forward a revised layout winding around the Hard Rock Stadium.

Almost nine years after seven-time drivers' champion Michael Schumacher ended his racing career, his famous surname is back in F1. Michael's son Mick, the F2 champion, is set to make his debut in Formula 1.