The former coach of the Spanish national football team, Luis Aragones, has died in hospital at age 75. He was at the helm of Spain's winning team at the 2008 European Championship. 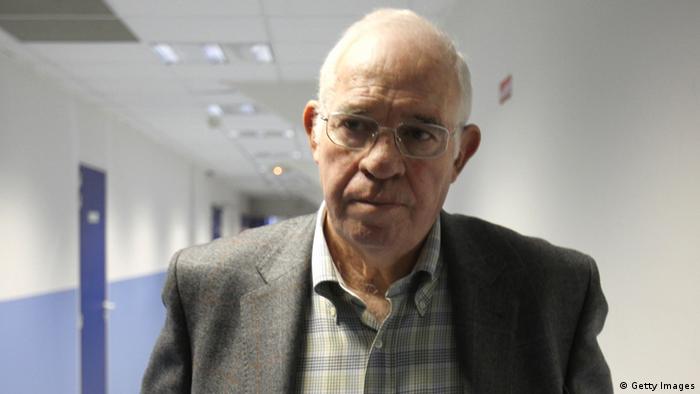 A statement on the Spanish Football Federation's (RFEF) website carried the news on Saturday that Aragones had passed away in a hospital in Madrid. A cause of death was not given.

Aragones is credited with ushering in Spain's current international dominance, which started with their win at the Euro 2008. He recognized the need to cut some of Spain's aging stars in favor of younger players who could implement the short-passing football that is now synonymous with Spanish soccer.

The RFEF expressed its sorrow at the loss of the "national coach at the start of their glorious run in world football."

After the success of the 2008 tournament in Austria and Switzerland, Aragones retired as the national team coach, making way for Vicente del Bosque to carry the team to a World Cup win in 2010 and another European Championship title in 2012. Aragones managed at the Turkish side Fenerbahce for one season following his successful four-year run as Spain's head coach, but was sacked after one season due to poor results.

As a player, Aragones is most noted for his decade spent at Atletico Madrid as a midfielder. He also earned 13 caps for the Spanish national team, scoring three goals. After ending his career in 1974, Aragones went on to coach a number of Spanish teams, including FC Barcelona and Atletico Madrid - a post that began the year after his retirement from the club as a player.