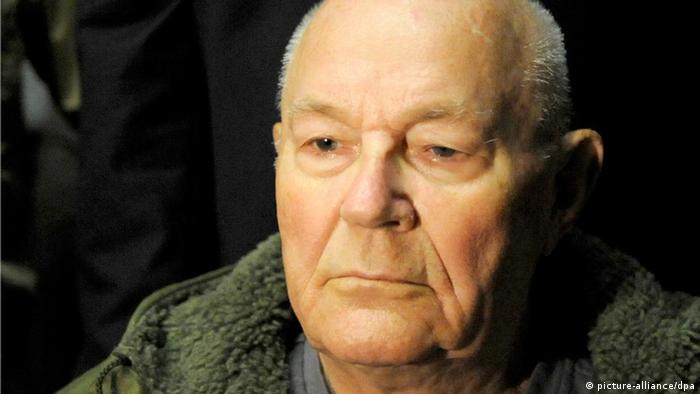 Police in Bavaria announced on Saturday that Demjanjuk had died, aged 91, at a retirement home in the town of Bad Feilnbach bei Rosenheim. Officials said a routine investigation into Demjanjuk's death would take place in due course.

Ukrainian-born Demjanjuk was sentenced in May to five years in prison for his role in some 27,900 murders at the Sobibor death camp in Poland. However, he was not imprisoned on grounds of ill-health and was instead subject to a form of house arrest.

It took the court 90 days to hear the evidence gathered in the case. During that time as a defendant, the former US citizen's court appearances were limited to lying on a special stretcher in front of the judges' chairs.

The court had grappled with Nazi atrocities - the Holocaust, the thousands of victims in the gas chambers, the suffering of the victims' relatives as well as how former victims of the Nazis turned into collaborators.

Demjanjuk was first captured as a war prisoner by the Germans. He is then said to have joined special Nazi troops - the so-called Travniki.