Severe flash flooding caused by heavy rains following unseasonably warm weather has hit much of Bosnia. Power was knocked out in the capital, and a key oxygen facility for COVID-19 patients had to be evacuated. 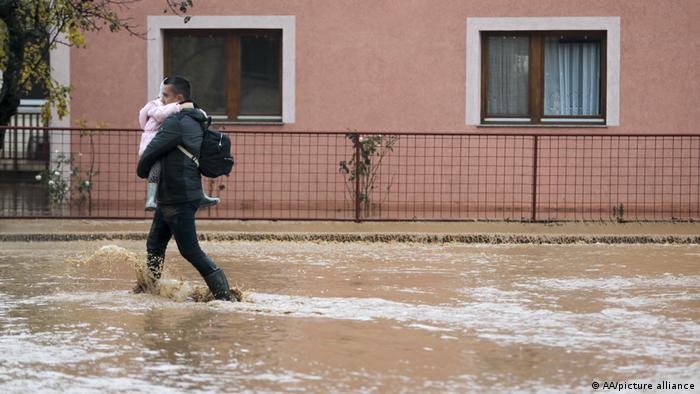 Hundreds of homes in suburban Sarajevo and around the town of Konjic had to be evacuated. Concerns about rising water in the rivers Bosnia, Tilava and Zeljeznica also prompted evacuations.

The rising waters caused power outages in much of Sarajevo as residents of the capital went without electricity for hours.

Elektroprijenos, the power transmission company, said the grid had been hit by rain in many places and the continued precipitation was not helping efforts to reroute power. By evening though, power had been restored to much of the city. 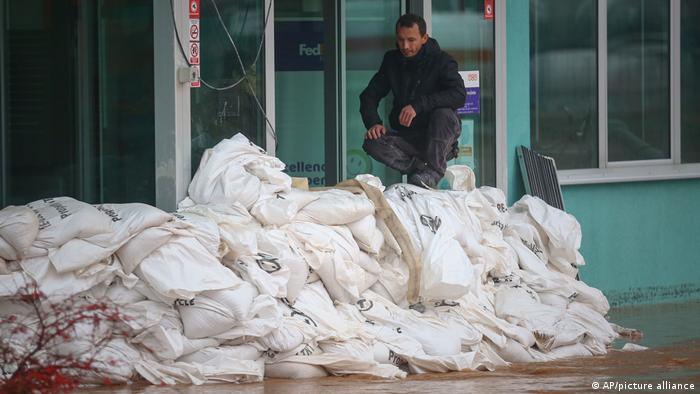 Hundreds of buildings near swollen waterways had to be evacuated

The only certified medical oxygen-refilling plant in the country, part of the German Messer Group, was evacuated after it flooded.

"We could not save the equipment," Avdo Delic, the general manager of Messer's branch in Bosnia, told The Associated Press. "We had to save lives." He added: "Water came fast like a tsunami and it is fortunate that the Civil Protection was there with rescue boats."

Delic expressed concerns that Bosnian hospitals could run out of oxygen cylinders to treat COVID-19 patients unless the operations are restored elsewhere.

Bosnia, with a population of 3.5 million people, has a vaccination rate of under 20%, one of the lowest in Europe. On Friday, officials reported 1,100 new daily coronavirus infections and 32 deaths.

The unbearable air pollution in Sarajevo