US media has reported that the FBI suspects North Korea plundered $81 million from the Bangladesh central bank's account at the New York Federal Reserve. Chinese middlemen are also implicated in the case. 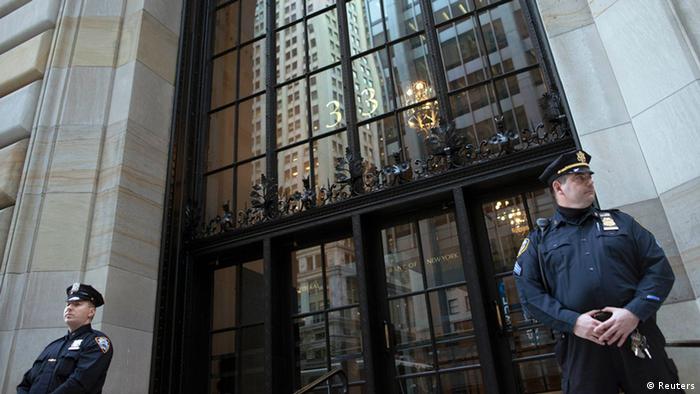 Just months after $81 million was stolen from a Bangladeshi bank, managers at the SWIFT banking transfer system have admitted to a second breach. Experts have not determined how much, if any, money was stolen this time. (13.05.2016)

The US Treasury is reportedly also considering sanctions against the middlemen.

It follows public statements made by Richard Ledgett, the deputy director of the US National Security Agency, on Tuesday, in which he suggested North Korea could be linked to the incident. Private firms have reportedly long suspected the reclusive state's involvement. 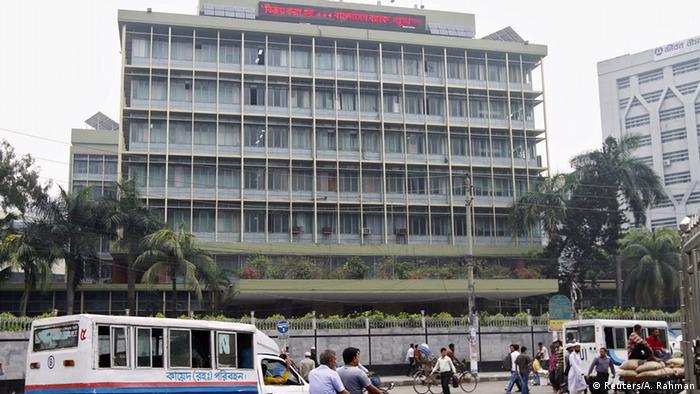 The Bangladesh central bank was victim of one of the biggest cyber heists in modern times.

'One of the biggest heists in modern times'

FBI officials have been leading an international investigation after the Bangladesh Bank's funds went missing in February 2016, amounting to one of the biggest bank robberies in modern times.

The breach saw hackers infiltrate Bangladesh Bank's systems and use the SWIFT message network to try to withdraw up to $1 billion from its New York Fed accounts over a series of requests.

While the Fed rejected most requests, some still ended up being processed. That resulted in $81 million being transferred from the account into casinos and other entities in the Philippines. The hackers successfully transferred the funds by using authenticated international bank transfer codes in the SWIFT system, rather than hacking the bank.

A Dhaka police investigator reported back in December that officials within Bangladesh Bank had intentionally exposed its computer to allow the hackers to get in.

The incident exposed major communication flaws between central banks, and for months left all parties involved trading the blame.

SWIFT - or the Society for Worldwide Interbank Financial Telecommunication - has admitted that its systems had been targeted a "meaningful" number of times last year using approaches similar to the Bangladesh incident. However, it has denied responsibility for the hack or any other weaknesses in how Bangladesh installed and operated the system.