European scientists say that new problems have cropped up in results from a controversial neutrino experiment. For now, Einstein's theory of relativity appears to be safe. 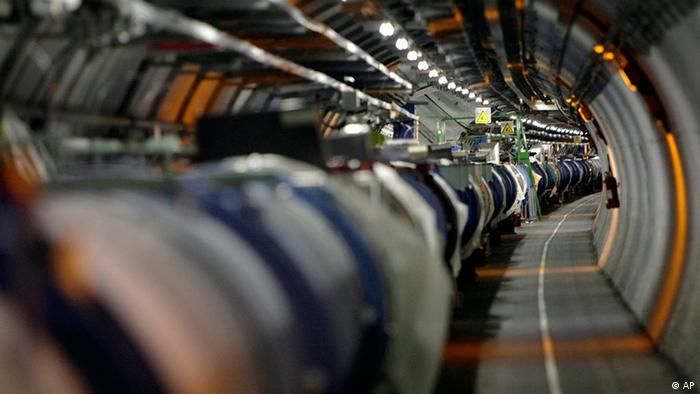 The team of European physicists that initially claimed to have measured a faster-than-light particle in September 2011, and later confirmed that result in November, may not have been correct.

In a statement published Thursday on its website, scientists from CERN, the European nuclear physics research center outside of Geneva, Switzerland, wrote that there may have been some errors in its experiment, which involved firing sets of neutrinos from CERN to a detector in Italy.

Scientists from the Oscillation Project with Emulsion-tracking Apparatus (OPERA), based in Gran Sasso, Italy, the partner laboratory with CERN in the experiment, wrote Thursday that there may have been some mis-synchronized GPS devices that may have provided inaccuracies about the precise time, which "could have led to an overestimate of the neutrino's time of flight."

The group added that there was another issue, concerning "the optical fibre connector that brings the external GPS signal to the OPERA master clock, which may not have been functioning correctly when the measurements were taken. If this is the case, it could have led to an underestimate of the time of flight of the neutrinos."

But Dario Autiero, a physicist and spokesman for the OPERA experiment told The New York Times that it remained unclear if the original findings were incorrect, or if they continued to stand.

“We are not sure of the state of this connection in the past,” he said.

The OPERA group says it has scheduled new measurements for later this spring, and that plans for duplicating the experiment with a similar facillity in Japan are also underway. 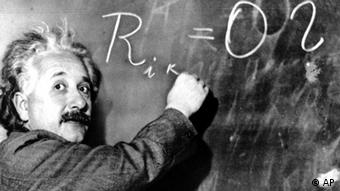 For now, it appears that Albert Einstein's theory of relativity is safe

As of November, many OPERA team members who initially declined to sign their names to the paper have now come on board. That includes Caren Hagner, a professor of physics at the University of Hamburg, who had been one of the most skeptical members of the group.

"There can be an error in the measure of distance, or the measurement of time, or - because we use statistical methods to disentangle, to measure the time of flight of the neutrinos - it could also result in some nasty statistical effects," she told DW in September.

After the new experiment improved precision and augmented the statistical analysis, Hagner told the journal Nature that she has "much more confidence" in the updated November results.

Scientists at Chalmers University in Sweden have proved that a vacuum is not, in fact, empty, by capturing light in it. It is an experiment confirming a theory of quantum mechanics first proposed over 40 years ago. (18.11.2011)

Scientists at CERN say they have recorded neutrinos travelling faster than the speed of light, which is normally considered impossible. (23.09.2011)