Germany's Day of Sleep coincides this year with the summer solstice, the longest day of the year. We look at the sleep habits of famous artists and intellectuals, from da Vinci to Einstein.

Fast asleep in one's own bed, a nap on the couch or a quick catnap on the subway: for most people, sleep has positive connotations of rest, recovery and sweet dreams.

Not everyone sleeps easily and well, however.

One out of four Germans suffers from sleeping disorders, according to the Robert Koch Institute (RKI), Germany's public health institute.

The German Day of Sleep, set on June 21, is a day to underline the importance of sleep and discuss ways to tackle sleep disorders.

Read more: Sweet dreams are made of this: 5 facts about sleeping

Sleepless, over-sleepers or people sleeping in small fits and bursts: Many famous painters, writers or musicians are renowned for their extreme sleep habits. 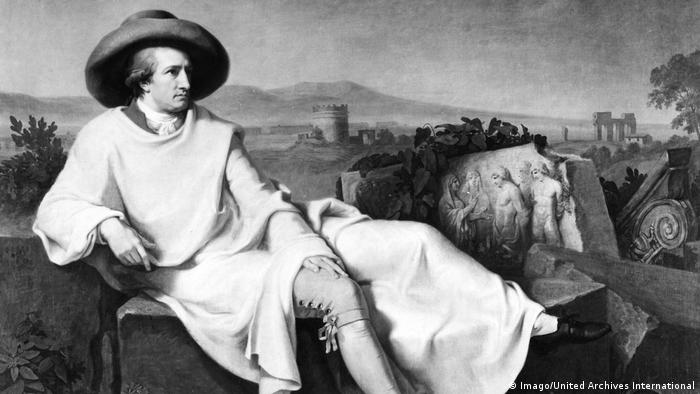 Johann Wolfgang von Goethe and Albert Einstein, for instance, were both accustomed to sleeping for 10 hours every night.

Wolfgang Amadeus Mozart allegedly needed half that amount of sleep: He'd be involved with music for 19 hours a day, and would sleep for exactly five hours every night, from 1 to 6 a.m.

Leonardo da Vinci apparently had even more extravagant habits. The Italian Renaissance artist is said to have slept for 20 minutes every four hours.

French writer Voltaire also only slept for four hours, and compensated his lack of sleep with up to 40 cups of coffee a day.

Sigmund Freud, who slept six hours every night, turned to cigarettes and cocaine to keep his mind alert through the day. 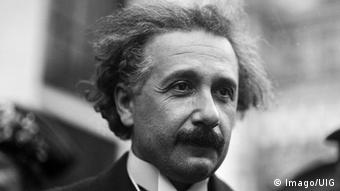 Between life and death

Sleep is a part of human existence and has always influenced people's lives: It can be inspiring and restful, or zap a person's energy and health.

Greek philosopher Heraclitus described sleep as the intermediate phase between life and death.

Sleep goes hand in hand with a lack of control and emergence of the subconscious — in medieval times, people feared sleep to a certain extent as they often died in their sleep due to respiratory problems caused by smoke inhalation from cooking, heating and working. To try to avoid going to bed and not waking up again, they would sleep in an upright position.

Nowadays, that sleeping position is usually reserved for commuters on trains, buses and subways.

The travel diaries of renowned physicist Albert Einstein have been translated into English, revealing some unsettling opinions about China and its people. Reactions in Chinese media have been understandably critical. (14.06.2018)

'Let the Nazis get less sleep'

"Why do you still search for Nazis?" people ask. So the Nazis will be robbed of sleep, says Rabbi Marvin Hier, dean and founder of the Simon Wiesenthal Center in Los Angeles. (19.04.2018)

The US television star Roseanne Barr has apologized for posting racist tweets earlier this week, saying she had been communicating under the influence of sleeping pills. Her relaunched show was axed by ABC in response. (30.05.2018)