Facebook is being used to silence bloggers critical of Vietnam's government, according to Reporters Without Borders. The campaigners said there were 26 imprisoned media workers in the Southeast Asian nation. 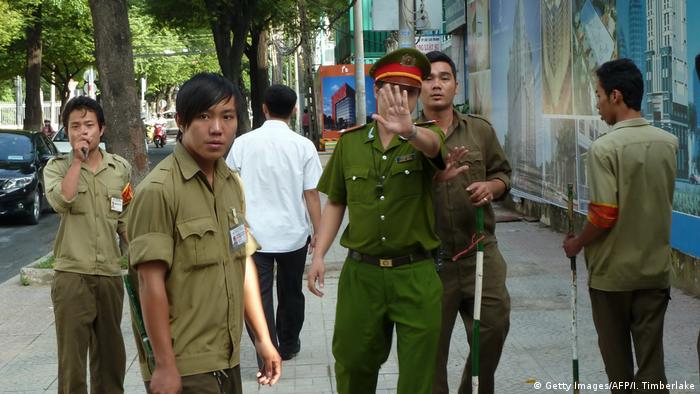 The media campaigners Reporters Without Borders (RSF) said Vietnamese bloggers living in exile were being censored because of the misuse of a safety feature on Facebook.

"Our research shows that the Vietnamese government is apparently abusing digital space to suppress critical voices abroad as well," said RSF managing director Christian Mihr. "Those responsible must stop these attacks and respect the freedom of the press.

Bui Thanh Hieu, a Vietnamese blogger granted political asylum in Germany, was one of those concerned, according to RSF. He writes about social ills in his home country and his Facebook-distributed writings are hugely popular in Vietnam, but he has been repeatedly banned since January.

Hieu was banned from Facebook in October as a "repeat offender" after images from his account were copied and uploaded to other accounts. Those account holders then accused Hieu of copyright infringements.

Vietnamese journalist Trung Khoa Le has lived in Germany since 1993. He runs the online news site Thoibao.de or "Time." He was prevented from publishing a video critical of Vietnam's communist government by a block on his account. Facebook has since admitted there was a "malicious attack" and made some changes.

RSF said there were more than 20 similar cases of writers being silenced. 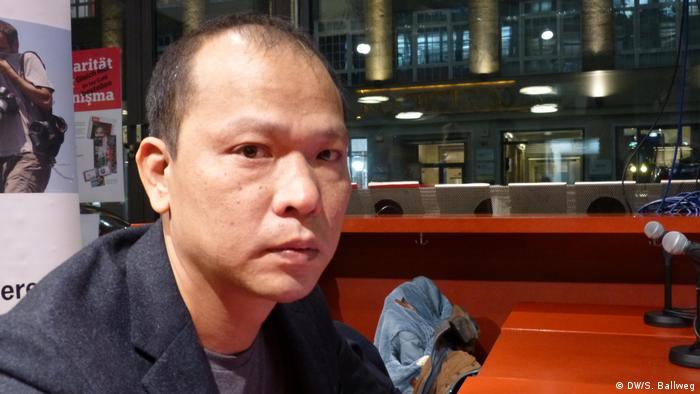 Blogger and activist Do Cong Duong was given a five-year jail sentence in September on a charge of "abusing democratic freedom." This came just weeks after he was given a four-year sentence for "disturbing public order."

Duong was arrested for posting articles and video reports about land rights and evictions. The most vulnerable sectors of Vietnam's population are concerned, due to rapid urbanization in Vietnam, reported RSF.

Vietnamese activist and blogger Huynh Thuc Vy was sentenced to nearly three years in jail last month. Vy, who is pregnant with her second child, was convicted for smearing white paint on the national flag.

According to RSF, there are at least 26 imprisoned media workers in Vietnam, where authorities target citizen journalists in particular. On the NGO's World Press Freedom Index, Vietnam ranks 175th out of 180 countries.

A court has found a British man guilty of plotting to kill Ahmad Waqas Goraya, a Pakistani political blogger forced into exile. Goraya told DW he believes the Pakistani state was behind the murder attempt.

Hanoi has sentenced the pro-democracy activist to prison followed by house arrest. The 69-year-old is the latest in a slew of journalists to be jailed for disseminating "anti-state propaganda."