Fresh data is showing that rebounding exports and rising business investments were the main drivers of growth in Europe's largest economy over the summer, confirming Germany's robust expansion. 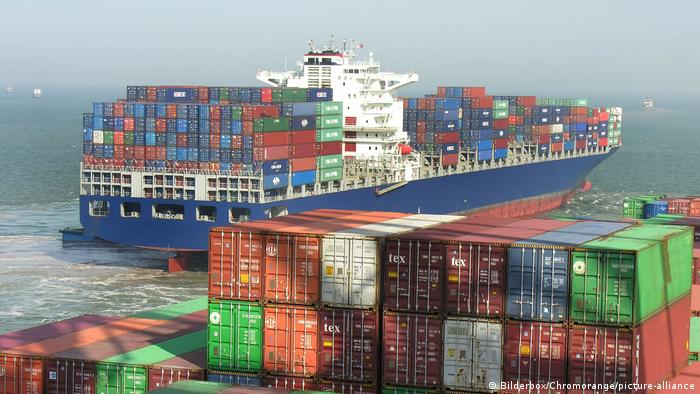 Trade contributed half of the quarterly growth reading, Destatis said as it confirmed an overall expansion of gross domestic product (GDP) of 0.8 percent in its second reading. Business investments in machinery and equipment were also up, gaining 1.5 percent and contributing 0.1 percent to growth.

By contrast, household spending fell by 0.1 percent after showing encouraging signs of a further pick-up earlier in the year. State expenditure was also flat. Moreover, in a sign that Germany's construction boom could be pettering out, the sector's growth was down 0.4 percent in the quarter and making no contribution to overall growth.

The figures highlight the resurgence of exports as a driver of growth in an economy that has been relying mainly on private consumption and state spending for the present growth cycle.

As the EU's largest economy, Germany's strength has been driving the recent economic recovery in the bloc. But its huge trade surplus his invited much criticism, notably from the Trump administration. The US President has suggested Germany is unfairly taking advantage of a weak currency to boost its exports.

Last year, Germany ran the the largest current-account surplus in the world, a pattern the International Monetary Fund (IMF) has also said contributes to global imbalances and risks feeding new demands for protectionism.