Europe’s birds are disappearing | Environment | All topics from climate change to conservation | DW | 21.11.2014

Sparrows and starlings are disappearing at an alarming rate in Europe. Richard Inger of the University of Exeter talks to DW about what is behind the decline and what can be done to stop it. 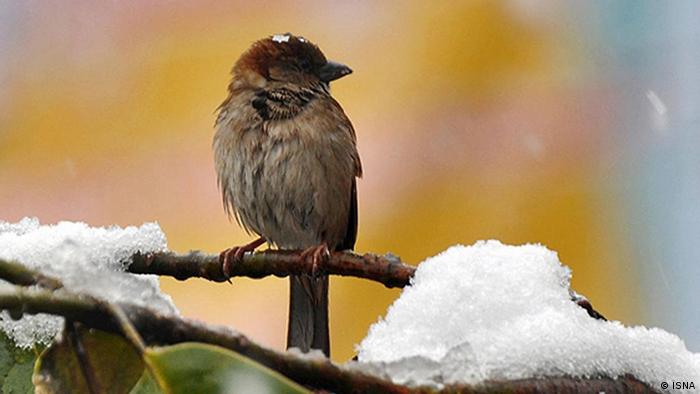 Today, there are fewer than half the number of house sparrows in Europe than in 1980.

Deutsche Welle: Tell us briefly about the study and what the main findings were.

Richard Inger : We have taken a whole lot of data from 25 different countries in Europe and looked at a dataset from 1980 to 2009. We basically broke down the datasets into four different categories going from the most common birds to the least common birds.

We found quite an alarming decline. Our estimates suggest that we have lost 400 million birds since 1980. One of the key findings is that around 90 percent of these declines can be attributed to the 36 most common species. In our dataset we have taken the 144 most common species within Europe.

Your study found that European bird populations have experienced a sharp decline over the last three decades. What are the reasons for this, and how much comes down to human activity?

The usual suspects for these sorts of declines are the changes in farming practice we’ve seen over the last three decades or so – they have been suggested as a cause for many farmland bird declines. But our dataset contains lots of birds which aren't really farmland birds, which use other habitats, so it is not just down to agricultural intensification. There is probably a lot whole suite of other causes: Increasing urbanization, use of pesticides and pesticides in the environment, habitat fragmentation, which is quite often caused by increasing urbanization. There are probably a lot of different factors. 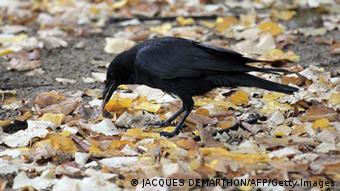 The study found that common species like sparrows, starlings and skylarks have suffered the most severe decline. What is the broader implication of this decline? Why are these birds important to our eco-systems?

What can be done to make our towns, cities and agricultural land more supportive of bird life?

As far as the towns and cities are concerned, it's just really taking care of our green spaces and our gardens and trying to make our urban green spaces places which are good habitat for birds. So increasing the amount of trees, increasing the amount of hedgerows – nesting opportunities for birds. As far as the countryside is concerned, a lot of the countryside is turned over to agriculture so wildlife-friendly forms of agriculture used in agri-environment schemes which are getting more and more common within Europe, increasing field margins, increasing the number of hedgerows. 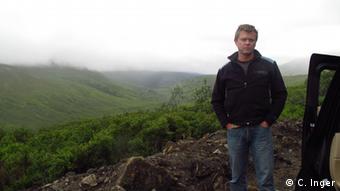 Richard Inger is an ecologist at the University of Exeter.


And what about the birds that are in decline? What else needs to be done in terms of conservation?

If you've got a rare species, they mate in a specific area, you can go to that area and you can protect the species. So these things that are much more widespread, it's more difficult because you are looking at landscape level conservation because they do cover such a wide area, you can't just concentrate on one small patch which you can then ring-fence and protect.

It's really important. Obviously, a lot of these populations are migratory and that causes more headaches for conservation because then we need to think in terms of flyway conservation. You can’t just protect migratory birds on the breeding ground, you need to protect them on the wintering ground as well. But also on staging areas and areas in between – the whole length of the flyway needs to be protected for these sorts of birds.

With the current decline in European species does one particular bird stand out that's suffering the most? 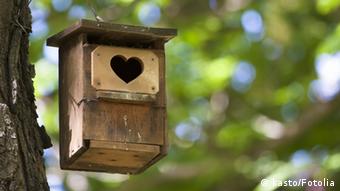 Many people enjoy the aesthetic value of attracting birds to their gardens.

Why should we care?

Some people think of bird conservation as being a luxury but they play really important roles in our ecosystems. In some countries, lot research is being done in coffee plantations and we find that if we exclude birds from coffee plantations, we actually get a much lower yield of coffee. Within Europe, with increasing pressure to reduce the amount of pesticides we use in agriculture because of the environmental damage that they cause we might be looking at a time where we are more reliant on birds to help remove these pests from our crops. But also there is the aesthetic value of birds in the environment a lot of people get a lot of enjoyment from going out and watching birds, feeding birds, having bird tables in their gardens.

Richard Inger is an ecologist at the University of Exeter where he explores the ecosystem services provided by birds.