European Space Agency to do a double fly-by of Venus

The European Space Agency will have two spacecraft fly by Venus this week. One probe was developed with NASA while the other is a joint project with scientists from Japan. 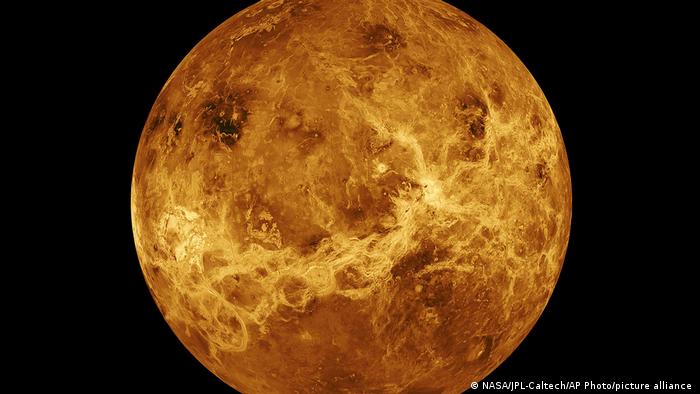 Two spacecraft are set to fly near Venus this week, with the first fly-by set for Monday, the European Space Agency (ESA) announced.

While Venus is not the main mission, both spacecraft are doing a little extra science on their way to the center of our solar system, where one of them is meant to study Mercury and the other one the sun's poles.

While there will be pictures available by August 10, it is not possible to take high-resolution images of Venus with the science cameras onboard either mission, the ESA said. The main camera on one of the probes must be facing the sun, while the other's main camera is still obscured by scientific equipment set for Mercury. 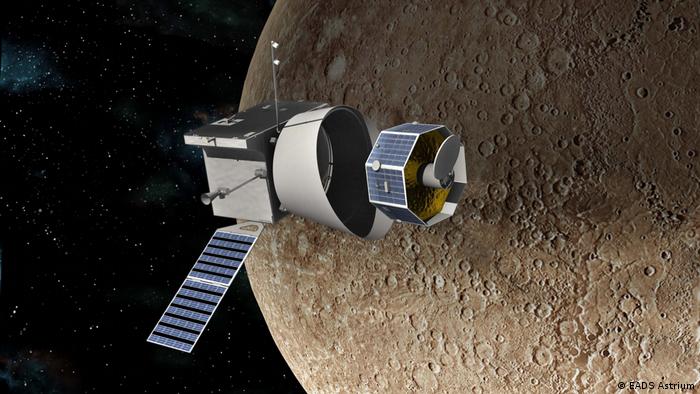 The European Space Agency's Solar Orbiter probe was developed in cooperation with NASA. It will be first in swinging around Venus early Monday.

Solar Orbiter will use the gravitational pull of Venus to help put it on track to observe the sun's poles. Scientists hope to learn more about the 11-year activity cycle of the sun.

Approximately 33 hours later, the orbit of Venus will get a visit from the European-Japanese spacecraft BepiColombo. Its plan is to use the pull of Venus to slow down and safely steer into Mercury's orbit by 2025.

Elsa Montagnon, the spacecraft operations manager for BepiColombo told AP, "Without the flyby, we would not be able to reach our target planet," adding, "The energy required to enter into orbit of Mercury would be prohibitively expensive in terms of propellant."

BepiColombo needs to fly by Earth, Venus and Mercury in order to get to Mercury's orbit due to the intense gravitational pull of the sun.

By the end of the decade, NASA and the European Space Agency plan three more missions to the orbit of Venus.

The AP news agency contributed to this report.