The European Parliament has backed the world's toughest carbon dioxide standards for new cars. While the move was welcomed by environmental campaigners, they said limits would take too long to come into effect. 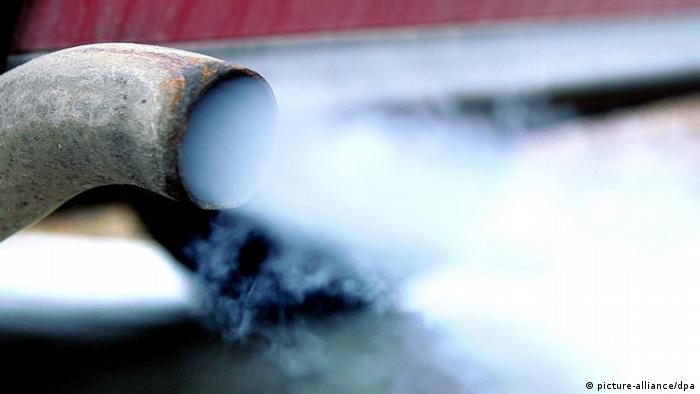 The new rules supported by the European Parliament on Tuesday set a limit of 95 grams of carbon dioxide emission per kilometer as an average across all new car brands sold in the European Union. That compared with an existing limit of 130 g/km.

Full implementation of the policy measure was delayed until 2021, despite the EU executive originally calling for the target to be applied from 2012 already.

The compromise was found after Germany - on behalf of its luxury carmakers Daimler and BMW – had campaigned hard for more time to implement the legislation, which it said would be extremely challenging.

Members of the Green Party voted against the draft law, arguing the weakening of the 2020 limits was "a shameful sop to German car manufacturers" and would slow the development of new technologies to deliver more efficient and less polluting cars.

Some environmental pressure groups argued the deal was not ideal, but should still be viewed upon as progress.

"The final agreement is still a good deal for the environment and drivers, reducing fuel use and CO2 emissions in the long run," said Greg Archer from the non-governmental organization Transport & Environment.