Europe's top human rights court says Italy did not give Amanda Knox a lawyer when questioned by police over her British roommate. Knox spent four years in prison in Italy before she was acquitted. 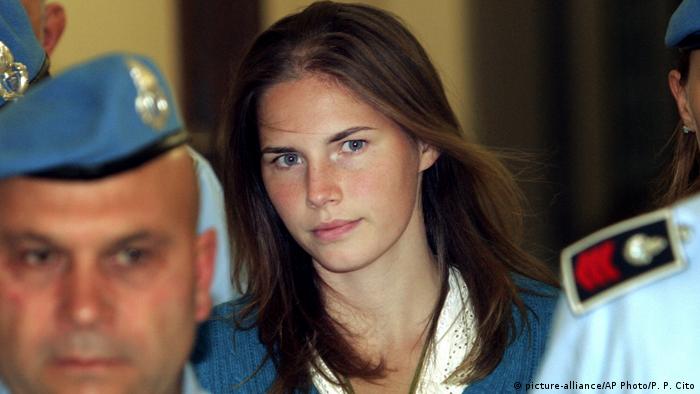 The European Court of Human Rights (ECHR) on Thursday ordered Italy to pay more than €18,000 ($20,000) to Amanda Knox after finding police denied her proper legal representation during questioning over the murder of her British roommate in 2007.

Knox complained to the ECHR that Italy had violated her rights by not providing a lawyer and said her police interpreter had acted unprofessionally. She also claimed that officers failed to investigate her allegations of being mistreated during questioning.

The court agreed that Italy's failure to provide a lawyer or professional interpreter could have negatively affected later legal proceedings. It ordered Italy to pay €10,400 in damages plus €8,000 for Knox's legal costs and expenses.

The court however found no evidence for Knox's claim that she was mistreated during questioning. 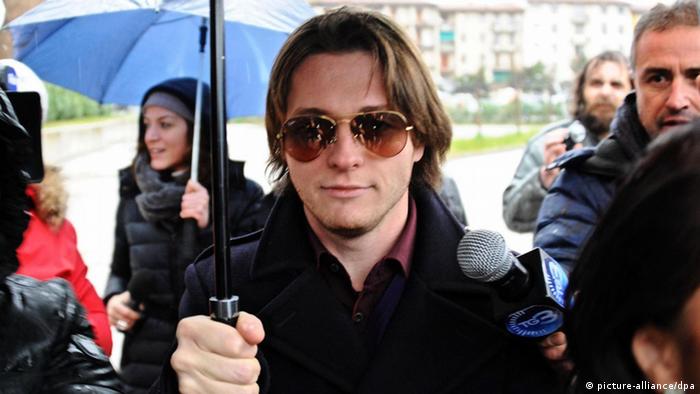 Knox, a US citizen, and her former Italian boyfriend Raffaele Sollecito were found guilty of murdering Meredith Kercher, a fellow student, in the Italian town of Perugia in 2009. Both were released on appeal two years later.

Italy's supreme court finally acquitted Knox and Sollecito of any wrongdoing in 2015. Rudy Guede, a local drug dealer, was convicted of Kercher's murder in 2010.

Authorities say Guede did not act alone, but are yet to convict anyone else for the crime.