As the final space shuttle lands at a US museum, Europe's top astronaut says keeping humans in space is important for Earth-based research - and that it makes financial sense. 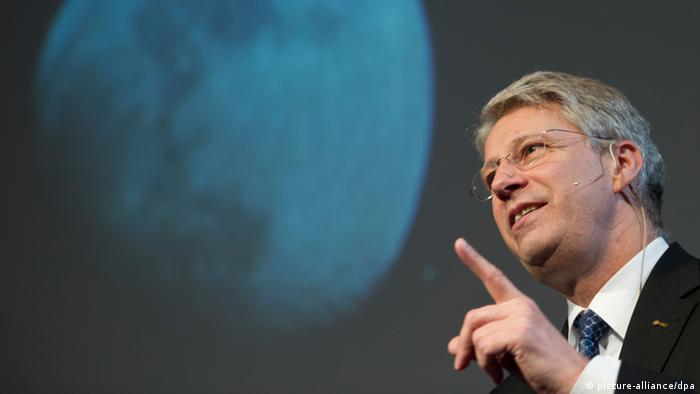 The European Space Agency (ESA) director of human spaceflight and operations, Thomas Reiter, said there was a simple reason why Europe should continue space missions: European countries have already invested considerable sums in the International Space Station, particularly the Columbus laboratory that permanently attached to the ISS, and "now it is time to reap the harvest."

The Columbus laboratory, which was launched in 2008, provide space for research into material science, fluid physics and life science as well as an external payload facility for experiments in the fields of space science, Earth observation and technology.

Funding is the key reason Europe focuses on unmanned space missions rather than creating its own means of putting people into space. Instead, ESA researchers rely on robots that are capable of performing several tasks while in space. But Reiter said the presence of human beings in space remains crucial, especially for medical research and experiments. 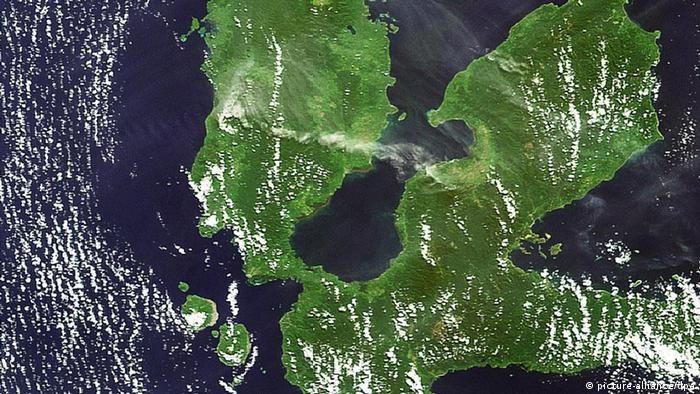 Research in space provides a unique view of the Earth

The final grounding of the US space shuttle fleet, its last shuttle reached its final destination in a museum outside Washington on Tuesday, has put a temporary stop to the United States' manned missions, though the country plans aims to resumed sending humans into space around 2017.

Russia's Soyuz rockets are the only current taxi for trips to the ISS. China, which put its first person in space in 2003 and has plans to send another this year, is not cutting back on its manned space missions with plans to expand a small station it put into orbit last year into a manned station by 2020 landing on the Moon by 2030.

To the Moon and Mars

"The Moon is still of major interest to scientists," Reiter said, adding that there was a possibility "that people return to the Moon in the next decade."

A lunar research station could provide insights on changes to the Earth's climate and improve satellite navigation and communication. The ESA has plans to send a probe to the Moon's south pole.

Reiter said the Moon would not remain humans' final celestial destination, adding that a lunar station could provide space training to astronauts and act as a jumping off point for missions to Mars.

"It would be fascinating to put your own feet on the surface of our neighboring planet," said Reiter, who spent a total of 350 days in space.

But the former astronaut said he knew he was too old to make the journey himself.

"I hope that from my chair in front of the television I get to see a European walking around on the planet next door," he said.

Until then, unmanned flights will be the norm. Dragon freighter is tentatively set for an April 30 launch to the ISS, US officials said Monday. As part of a private sector initiative by SpaceX, if the freighter berths successfully with the space station, it would be the first resupply mission carried out by a commercial operator.

What are the prospects for manned missions?

Thomas Reiter has been in space twice, on the Mir station and on the international space station. Today he heads the European Space Agency's program for manned spaceflight. (16.04.2012)

Facing delays with its planned commercial spacecraft, NASA now says it may need to rely longer on Russian launching capacity. But given Russia's recent setbacks, should the US be concerned? (13.03.2012)