′Europe is asking for a catastrophe′ | Environment| All topics from climate change to conservation | DW | 17.07.2013

Extreme weather caused by climate change threatens to ravage Europe's oldest cities. Cleo Paskal, an expert on geopolitical and environmental impact, says Europe is not facing the climate realities of the 21st century. 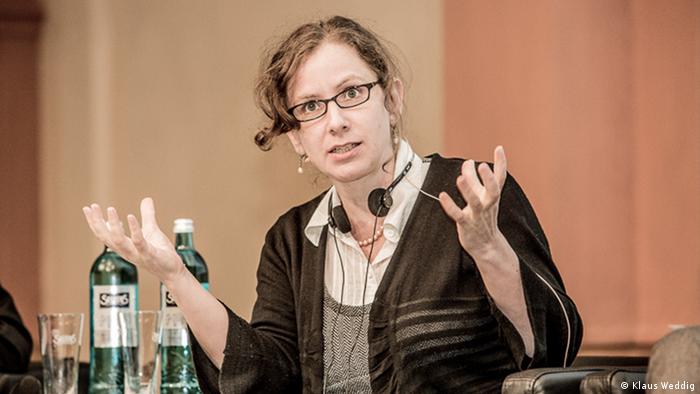 DW: Speaking at the Energy Security Conference in Frankfurt this month, you said we tend to focus on the impact humans have on the environment, but that we should also examine the impact our environment is having on us. What did you mean?

Cleo Paskal: We are in a world that is changing, not just for climate change reasons but because of population increases, depletions in groundwater, populations moving into increasingly vulnerable areas. What happened in New Orleans during Hurricane Katrina was the result of building on floodplains. It was a city in a hurricane zone that was hit by a hurricane. It was not a surprise. It created an enormous social, political and economic disaster, from which the region still hasn't recovered.

So, environmental change, and its effect on us, is being seen increasingly and in an accelerating way. This is going to change the way economies can sustain themselves, the way countries interact with each other and the way power is projected across the board. 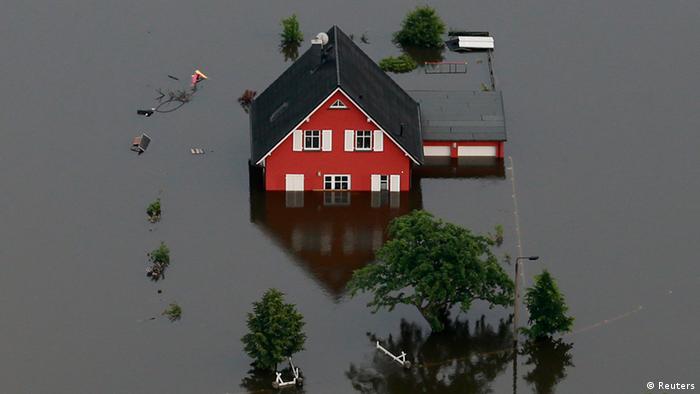 Large parts of Central Europe, including Germany, were devastated by floods this year

You have also said that European infrastructure and our policies are created without a sense of the world we are going to be facing in 20, 30 or 50 years. You've mentioned flooding as an example. You said it made sense 300 years ago to build in low areas near water, but that isn’t a good plan today. Could you explain?

In most of Europe - and definitely Germany - our infrastructure and locations were chosen 500, 700, even a thousand years ago, that's how old the towns are. A lot has changed in that time but we haven't changed the locations which we put our infrastructure in. As a result, we are increasingly vulnerable as the variability comes. And it's not just the location but the population size. These towns were designed for 10,000 people, not 100,000 people. So, an already vulnerable location gets stressed more and more and that makes it even more vulnerable to disruption. 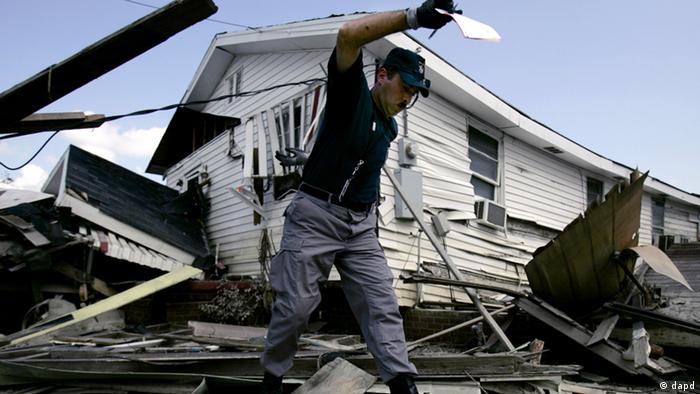 New Orleans is in a hurricane zone. Eight years on, it is still recovering from Hurricane Katrina

So, you want people to start thinking about moving to safer spaces or building new cities rather than shoring up the ones that we have?

They're not getting insurance because they're vulnerable to catastrophes?

Because they flooded. In fact, in the UK they built houses on floodplains. The sellers said, 'we guarantee you can get insurance'. So homeowners got the insurance and when they flooded, they got the payout. But then the insurer said once is enough and we're not going to pay out again. Now homeowners are stuck with houses on a floodplain that they can't get insurance for. This isn't one or two cases – this is potentially tens of thousands of cases and increasingly more across Europe as the floodplains change and increase.

This is a problem across the western world. This is why the US national flood insurance program is consistently bankrupt: because the market has said it's too dangerous. But the government has said but we want the tax revenue from the beachfront properties. So they push the risk of the flooding off onto the global or the state-wide taxpayer by providing federal flood insurance. By discounting, distorting or diverting risk into other areas, we're getting a very unreal sense of the vulnerabilities in our systems. 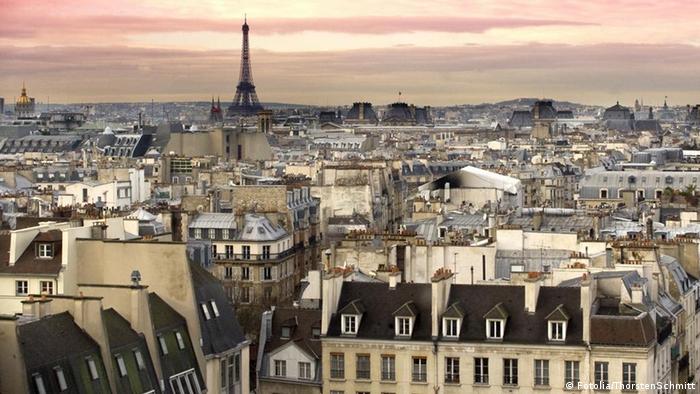 Are cities built hundreds of years ago prepared for the realities of the 21st century?

How does Europe perceive this?

Europe thinks this is mostly a developing world problem but it's not. Actually the countries with the oldest, most static, least adapted infrastructure are the old Western countries like the ones in Europe. This infrastructure is hundreds of years old, it's for a different time. Also, the population expects a very high level of responsibility from the government, whereas in places like India people have generators at home because they know not to rely on the government. If their house floods out they have friends they can stay with, the social networks are extremely strong. So if Europe thinks that it's in a better position than the emerging world, it really needs to re-think.

Cleo Paskal is an associate fellow at Chatham House, the Royal Institute of International Affairs in London, and an expert on geostrategic issues. She is the author of "Global Warring: How Environmental, Economic, and Political Crises Will Redraw the World Map."