The winner of the chance to represent Germany at this year's Eurovision has declined the opportunity to do so. On live television, Andreas Kümmert gave up his spot for runner-up Ann Sophie. 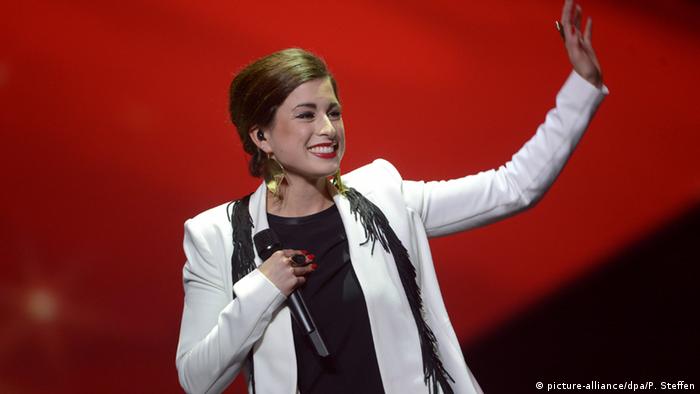 Kümmert told a shocked audience he would rather not fly the German flag at this year's Eurovision final in Vienna on May 23.

"I'm really not in the right shape to accept this," the 28-year-old said after his victory, adding he did not think he'd be as good as runner-up Ann Sophie.

Newcomer Ann Sophie, 24, won the fan-voted wildcard round this year, allowing her to skip ahead in Germany's candidate selection process - and now all the way to the Austrian final. She'll perform the song "Black Smoke." 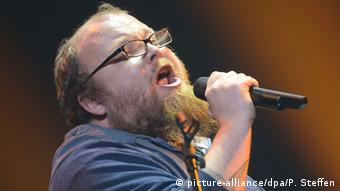 The young singer was visibly unsettled after the surprising turn of events. "Do you even want this?" she asked the studio audience. Kümmert's waiver is unprecedented in the history of German Eurovision preselection.

Soul and rock singer Kümmert is known to German audiences as the 2013 winner of "The Voice of Germany."

Germany has won Eurovision twice - in 1982, with Nicole singing "Ein bisschen Frieden" (A Little Peace); and in 2010, with Lena Meyer-Landrut winning with "Satellite."

Eurovision has an annual audience of 180 million viewers, celebrating its 60th year in 2015. Australia will make a one-off appearance at the final for the first time, represented by 2003 "Australian Idol" winner Guy Sebastian.