A vote at the European Parliament saw a measure designed to cut carbon emissions in the bloc fail by a narrow margin. The move saw the price of CO2 credits drop. 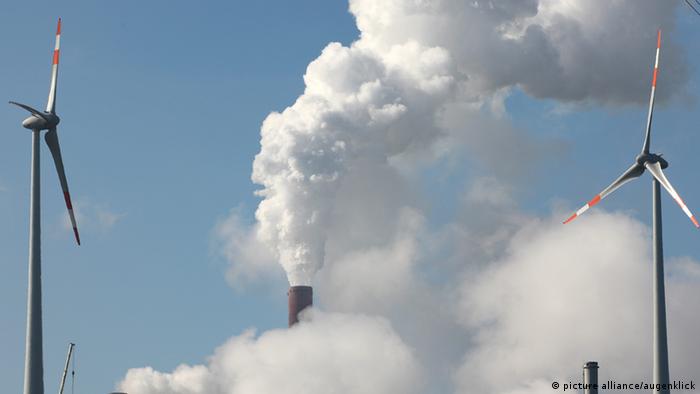 In Tuesday's vote, European Union Parliamentarians rejected a scheme conceived by the European Commission last year that would have frozen a large portion of the bloc's carbon emission credits.

There were 334 votes against the proposal and 315 votes for. Sixty-three EU parliamentarians abstained.

The idea behind the measure was to reduce the available number credits in the EU's Emissions Trading System (ETS) in an effort to drive up the price of the credits. That way, companies would have had a greater incentive to invest in more environmentally-friendly equipment.

However, the vote actually sent the price of the credits down, meaning companies are better off continuing to pay for the credits than investing in alternative technologies.

The European Union's Climate Change Commissioner, Connie Hedegaard, was disappointed by the vote.

"Europe needs a robust carbon market to meet our climate targets and spur innovation," she said in a statement. "We will now reflect on the next steps to ensure that Europe has a strong EU ETS … the market, the investors and our international partners are all awaiting."

The argument against the Commission's proposal went that it would discourage competition and harm the economy.

"A limiting [of carbon credits] would further burden our industry and harm the competitiveness of Germany and the whole EU," said Germany's Economy Minister Philipp Rösler. He called the vote "an excellent signal for the economic recovery process in Europe."

The country's environment minister, Peter Altmaier, however, said the vote was "a step backward for the system of European emission trading."

Ireland, which currently holds the rotating EU presidency, said it would take up talks with individual member states about generating support for the carbon market.