European firms will generate millions of new jobs as factories ramp up production of lithium-ion batteries needed for a new generation of electric vehicles, the EU has said. 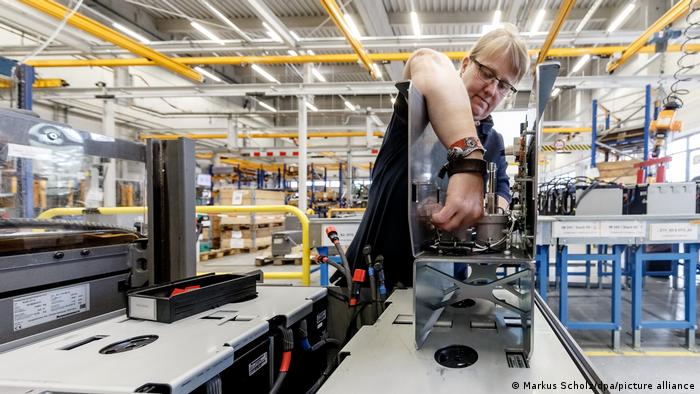 The 27-member bloc is depending on its European Battery Alliance to decrease reliance on batteries and other technologies imported from the US or Asia as it fulfills the Green Deal goal of carbon neutrality by 2050.

"We expect that we will be able to cover all the industrial needs of our car manufacturers when it comes to batteries by 2025," EU Commission Vice President Maros Sefcovic told reporters.

Planned giga-factories across Europe will produce between 7 million to 8 million batteries annually, more than manufacturing plans for electric vehicles.

The EU is "now set to become the second-largest battery cell producer in the world, behind China,"said Sefcovic.

Sefcovic made the announcement after talks about the battery alliance with German Economy Minister Peter Altmaier and French Finance Minister Bruno Le Maire. 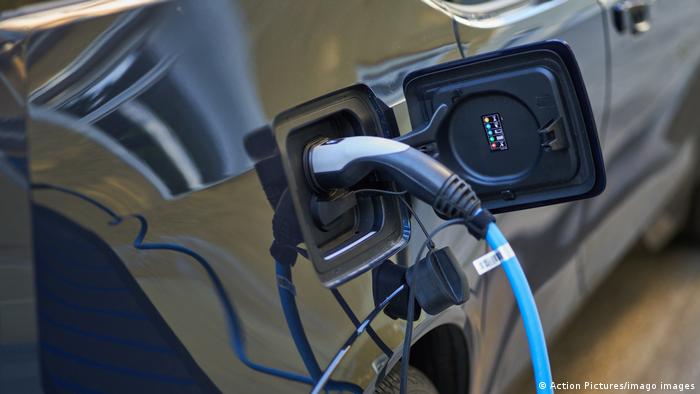 How are electric vehicles key to Europe's future?

Brussels sees the transformation of Europe's auto industry as a key driver of the continent's post-coronavirus recovery.

The bloc is currently investing €20 billion ($24 billion) in 70 projects within 12 member states to ensure battery independence. This includes the securing of supplies of key raw materials such as lithium, nickel and graphite.

By next year, the Commission hopes to adopt strict new environmental standards for batteries, including regulations on material recycling, to fend off imports of cheaper and less sustainable components that would undermine EU goals.

How many new jobs will be created?

The European Commission expects up to 4 million new jobs to be created by 2025 as a result of dozens of new industrial alliances in the battery cell business.

Le Maire said meeting this goal would require massive programs to train enough workers for the EU to catch up with rival battery makers.

"Our goal is to train and reconvert 800,000 workers between now and 2025 across the entire value chain for electric vehicles," he said by video link from Paris.

What is the European Battery Alliance?

Often dubbed "Airbus for batteries," the alliance involves dozens of companies including automakers and energy groups that are building production capacity while also vying to create next-generation power sources.