The European Commission opened a formal investigation into the confectionary giant over suspicions of price-fixing. Mondelez, which makes Toblerone and Milka, is one of the largest food producers in the EU. 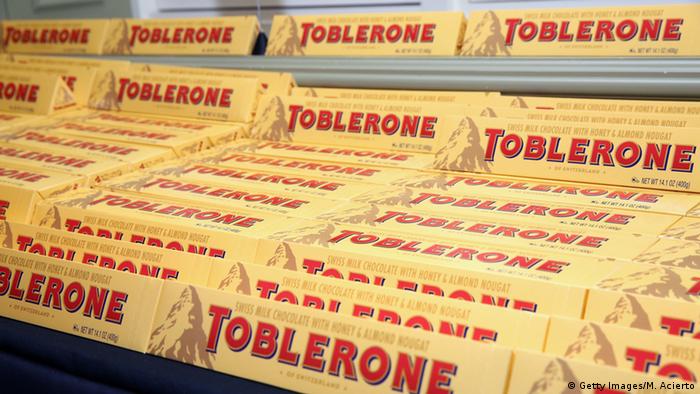 Toblerone, Milka, and Oreo cookies are among Mondelez's big sellers

The European Commission's investigation into Mondelez will pursue the suspicion of it unfairly restricting competition in some EU countries.

Mondelez is "one of the largest producers of chocolate, biscuits and coffee in the European Union," the commission said. The company rakes in billions of euros in sales every year. The commission opened an in-depth probe into the company, based on allegations that the company may have restricted so-called parallel trade of its chocolates, coffee and biscuits.

Parallel trade is a practice under which a trader buys products from a manufacturer in one country and sells them in another where it is more expensive. Mondelez is suspected of prohibiting this practice of resale of its products "through agreements and unilateral practices," – effectively keeping prices high, according to the commission.

The suspicions led EU investigators to carry out a series of raids in Mondelez offices across Europe in November 2019. There is no fixed deadline for the investigation.

In a statement, the company said it "will work constructively with the European Commission as it conducts its review."