A survey released by the EU Chamber of Commerce in China has detailed a raft of regulatory barriers that European companies are confronted with in the Asian nation. It said businesses suffered from "promise fatigue." 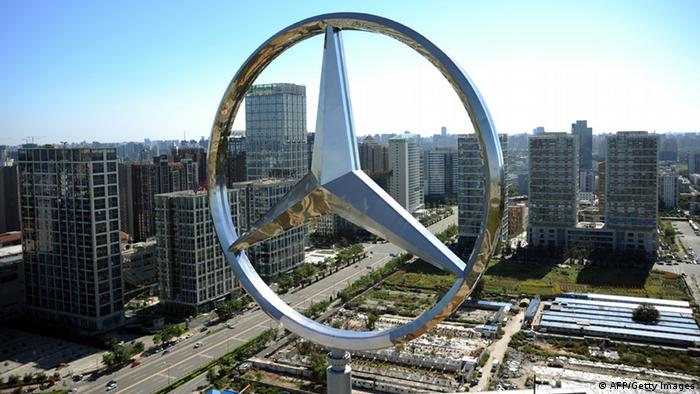 The EU Chamber of Commerce in China on Tuesday issued a 400-page report highlighting the regulatory obstacles that continue to hinder investment in the world's second-largest economy.

European businesses were suffering from accumulated promise fatigue, "having witnessed a litany of assurances over the past few years that never quite materialized," the position paper said.

The chamber urged the Chinese government to "supplant words with concrete actions and provide reciprocal access to the country's market."

It said the restrictions imposed on foreign investors forced companies from abroad to partner with local firms and often share vital technology, if they were not barred altogether from accessing certain market segments.

EU investment dropped by a further 23 percent in the first quarter of 2017. A May survey by the chamber showed 54 percent of EU companies operating in China felt they were treated worse than local counterparts.

This is in stark contrast to the words of Chinese President Xi Jinping, who has frequently hailed globalization and insisted that China was "committed to opening up."

While it's generally easier for Chinese firms to invest in Europe, there are increased efforts within EU member countries to prevent foreign companies from taking over firms with sensitive technologies.

A few years ago, Sri Lanka had a booming tourism industry and promising infrastructure projects that made global headlines. Now the country is broke. What went wrong?

China is Africa's leading trading partner. It is also Africa's largest creditor. Experts say the relationship needs to be revamped for the benefit of the people. The ball lies in the African court, they add.