The Erasmus program has given Europe a million babies. A study of the 27-year-old student exchange showed that over a quarter of people who took part had met their current life partner during their studies abroad. 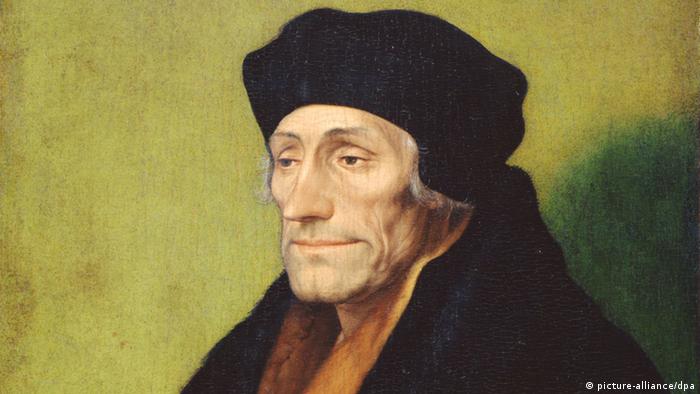 One in three Erasmus students hooked up with people from other countries - three times the rate of those who stayed in their native lands for university - the EU announced Monday, releasing a survey that revealed a whole lot of love, or something similar, among multinational scholars. The mingling has created something of a baby boom.

Androulla Vassiliou, the European commissioner for education, said that the EU "estimates that around 1 million babies are likely to have been born to Erasmus couples since 1987."

"We can see from this impact study that young people who have been part of the Erasmus program are less likely to experience long-term unemployment," European Commission spokeswoman Pia Ahrenkilde Hansen said. "It is a great encouragement to young people to go and live abroad and open up to all the opportunities that exist if you are willing," Hansen added, not just referring to economics: She called the million babies a "touching little figure" that showed how the scheme "creates a lot of positive things."

Forty percent of Erasmus students moved to other countries after graduating, compared to 23 percent of those who stayed in their home countries for university, according to the study, which surveyed more than 75,000 students and organizations in 34 countries. The program - named after Desiderius Erasmus of Rotterdam, a Dutch philosopher who traveled around Europe during the Renaissance to further humanist thinking - involves the 28 European Union members plus Iceland, Liechtenstein, Norway, Switzerland and Turkey. 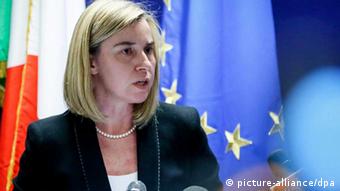 A former Erasmus student, the diplomat Mogherini ended up marrying a fellow Italian

The Italian foreign minister and incoming EU diplomatic chief Federica Mogherini is herself a member of what Prime Minister Matteo Renzi calls the up-and-coming "Erasmus generation." She wrote her thesis on Islam and politics while on an Erasmus exchange in Aix-en-Provence, France.

In total, 3 million students and 350,000 teachers have taken part in the program, according to the European Union. A further 4 million people will get support from Erasmus to train or study abroad over the EU's next budget period until 2020.