A draft EU law to restrain Chinese acquisitions of European firms and technologies is progressing, according to a deputy German minister. Matthias Machnig has said the initiative has found support in European capitals. 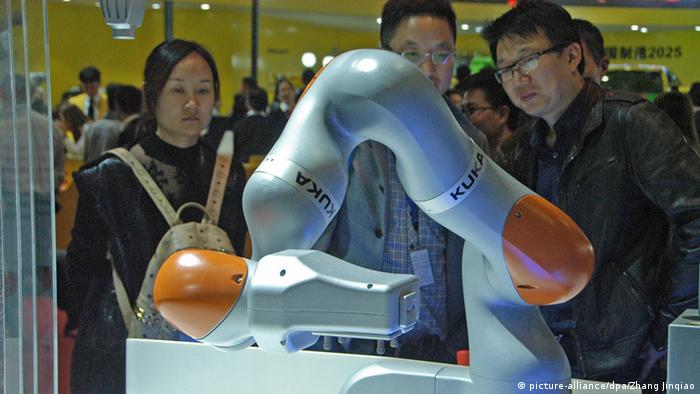 Germany, together with France and Italy, had launched the legislative initiative, which also had European Commission approval and is now subject to consultations within the EU Council of Ministers and the European Parliament, Machnig said.

"It is urgently necessary that within this year we are handed a sharper legislative instrument to resist takeover fantasies or outflows of technology and know-how," he told the weekly paper.

"The EU with its innovative businesses is attractive for many around the world," he added. "Firm takeovers are rising, unfortunately often under market-distorting financial conditions."

Machnig was the German delegation chief at December's ministerial conference in Brazil of the World Trade Organization (WTO), whose director-general, Roberto Azevedo, last year warned world leaders to "resist the temptation of protectionism."

"In most cases less than 50 percent of the sum of transactions of Chinese firms in Germany actually became public," said the IW's Christian Rusche.

The German government has withdrawn its approval for a Chinese takeover of chip equipment maker Aixtron, as concerns rise in Berlin about the sale of key industries to foreign investors, notably from China. (24.10.2016)