The European Union has launched yet another dispute at the World Trade Organization over what it considers illegal US subsidies for Boeing. It claimed the state of Washington was offering WTO-incompatible tax breaks. 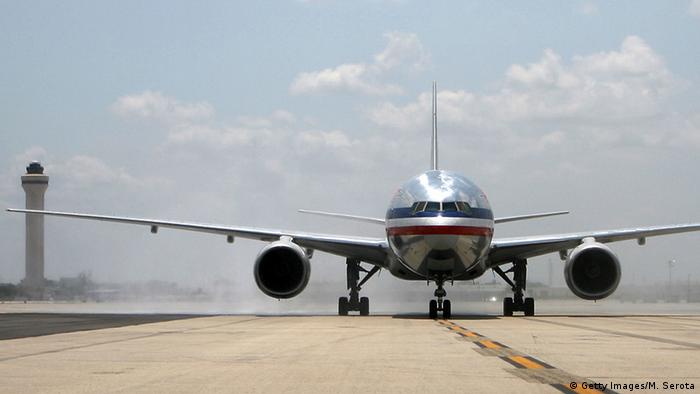 Brussels and the United States have still not resolved two parallel clashes about subsidies for Boeing and its European rival Airbus. They're the two biggest and longest-running disputes in the WTO's history.

Legal wrangling continues over just how much damage each has done to the other.

A WTO ruling back in 2012 found that the scale of state support for the two aircraft makers was not in line with WTO regulations.

In its new complaint lodged Friday, the EU pointed to a WTO ruling saying that Washington state's subsidies for Boeing and other aerospace firms, to be granted until 2024, were illegal, and it was now challenging the extension of those subsidies until 2040.

Brussels maintained the support was out-of-bounds because it required the beneficiary to use local rather than imported inputs, thereby discriminating against non-US suppliers.

"The subsidies scheme extension is estimated to be worth $8.7 billion (7.1 billion euros) and will be the largest subsidy for the civil aerospace industry in US history," the EU complained in a statement.

The parties will have 30 days to discuss the matter and reach a solution. If they fail to do so, the complainant can request that a panel of experts be established to study the dispute and reach a verdict.

At least two people are reported to have died in a knife attack in the French city of Nice, according to local media.