New regulations unveiled by the European Commission will affect renewable energy subsidies in the bloc. The move is an attempt to lower prices and boost competitiveness. 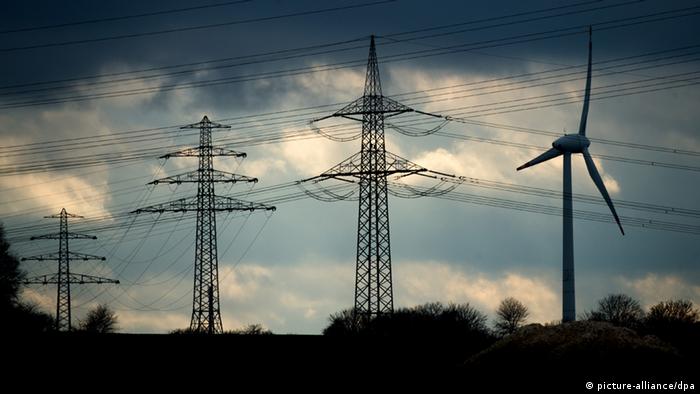 The new rules were adopted by the European Commission in Brussels on Wednesday. A statement from the commission read that the guidelines "promote a gradual move to market-based support for renewable energy."

Currently in some EU nations, state subsidies are used to support certain renewable energy schemes, such as solar or wind power. Funding for the subsidies often comes in the form of higher prices for consumers and industries.

Under the new rules, these subsidies would gradually end, and competitive bidding processes for allocating public support to renewable energy projects would be implemented in their place.

"It is time for renewables to join the market," said Joaquin Almunia, Commission Vice President in charge of competition policy. "The new guidelines provide a framework for designing more efficient public support measures that reflect market conditions, in a gradual and pragmatic way. Europe should meet its ambitious energy and climate targets at the least possible cost for taxpayers and without undue distortions of competition in the single market."

One controversial aspect to the new rules is the decision to mark 68 energy-intensive sectors – such as chemical or metal manufacturing – that would be exempt from charges levied for the funding of renewable energy support.

Critics see this as a direct concession to Germany, which had already been providing German companies such exemptions that resulted in savings of 5.1 billion euros ($7 billion) per year. The Commission found this to be in violation of EU rules.

"EU energy policy is being driven by those who want to preserve fossil fuels and nuclear power at the expense of the badly-needed transition to a sustainable energy system," said Rebecca Harms, co-president of the Greens party in the European Parliament, in a statement. "Under pressure from Germany, the Commission has further weakened its plans to ensure that energy-intensive industries will continue to be let off the hook from contributing to the expansion of renewable energy."