Ethiopia's Abiy Ahmed: From peace laureate to man of war? 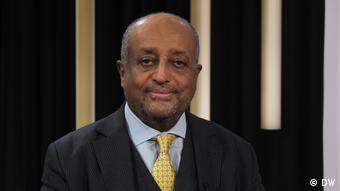 Prince Asfa-Wossen Asserate descends from the family of the Ethopian emperor. An author and analyst, he also works as an economic consultant on Africa. And he says: " The military operation of the Ethopian government in the Tigray region did not target the people of Tigray but the ruthless TPLF-party.” 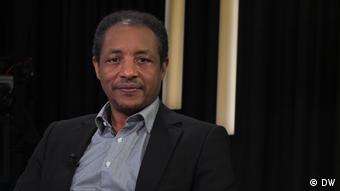 Mekonnen Mesghena is head of Migration and Diversity at the Heinrich-Böll-Foundation and says: “The civil war in Ethopia is just the beginning of a long conflict.” 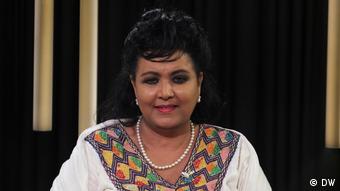 Mulu Solomon Bezuneh, is Ambassador Extraordinary and Plenipoteniary of the Federal Democratic Republic of Ethiopia. She says: Ethiopia’s current situation is not a civil war, nor an armed conflict. It is a law enforcement operation aimed at restoring the constitutional order of the country.”

The US and UN made renewed appeals to the combatants in Ethiopia to de-escalate and work towards negotiating a truce. This comes as PM Abiy Ahmed goes to the front.

A year ago, Ethiopian Prime Minister Abiy Ahmed launched a military campaign against Tigray fighters, promising a quick victory. But Tigrayans managed to turn the tide. DW explains who they are and why they're fighting.

As the war in Ethiopia comes to a head, opponents of Prime Minister Abiy Ahmed are forging an alliance for a "safe transition." A national dialogue to provide a way out of the crisis appears to be a distant prospect.

The African Union is forging ahead with mediation talks in Ethiopia as the US warns of the potential far-reaching consequences of the conflict. But productive negotiations are still far from assured.