Eruption of Islandic volcano could shut down European airspace

Authorities in Iceland warn the eruption of Bardarbunga volcano, the country's second-highest peak, could cause a closure of airspace after seismic activity kicks up. Up to 500 people have been evacuated from the area. 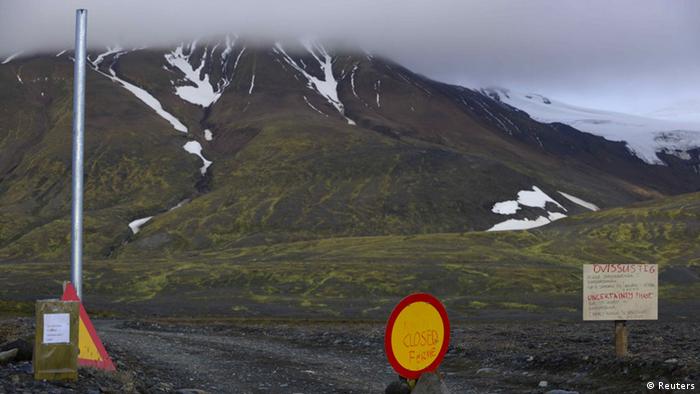 Icelandic authorities have warned of a possible eruption of Bardarbunga volcano after seismic activity kicked up early this week.

Between 300-500 hikers and tourists were forced to leave the area overnight on Monday after the largest earthquake was recorded in the area since 1996.

Authorities warned an eruption could affect airspace in Europe.

"There's nothing we can do if we get another big eruption like that of Eyjafjoell except to interrupt air traffic in the dangerous areas," AFP quoted Icelandic Civil Aviation Administration spokesman Fridthor Eydal as saying.

Eyjafjoell, a smaller volcano (pictured above), erupted in April 2010 and led to a shutdown of airspace for a week. Over 100,000 flights were cancelled, leaving around eight million people stranded.

Icelandic authorities said an eruption would not only cause trouble for travelers across Europe and the North Atlantic; it could also pose a major problem for residents of the country, who would be faced with damage from volcanic ash and glacier flooding.

Conditions have been stable over the past four days, however, so an eruption "does not seem imminent," the Civil Protection Authority said: "Experience shows that seismic activity can be going on for a long time without an eruption going off."