Considered the most prestigious award in French literature, the prize results in lucrative sale profits. Vuillard's book "L'Ordre du jour" looks at the hidden steps that gave rise to the Nazi invasion of Austria in 1938. 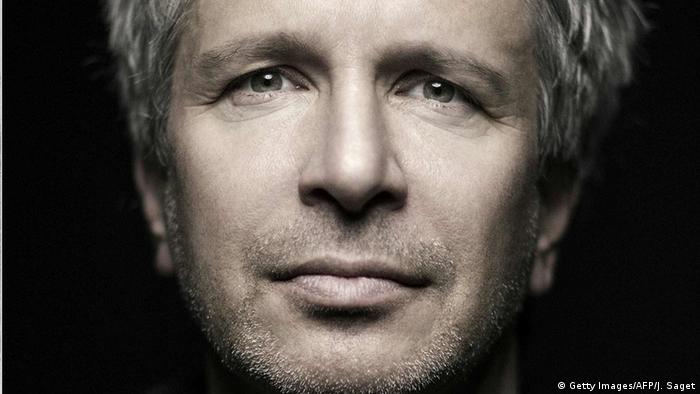 The Prix Goncourt was awarded on Monday by the 10 members of the Academy Goncourt in Paris to Eric Vuillard for having written the best French-language prose work of the preceding year.

While Vuillard will take home a token prize of just €10 (around $12), his book "L'Ordre du jour" (The order of the day) will receive the highly coveted Goncourt jacket-band, which leads to explosive book sales and household name fame.

In "L'Ordre du jour," Eric Vuillard use fiction to retrace the behind-the-scenes steps leading to Nazi Germany's invasion of Austria in 1938. Bookstore chain and co-sponsor of the award Fnac congratulated Vuillard on his win.

With respect to the relationship between history and fiction, Vuillard has said that, "Literature is intended to tell the stories that are important and even threatening ... There are forms of discovery that are specific to reading and writing. What I call fiction is the editing made by the data collected."

Also announced at Monday's ceremony was the Prix Renaudot, which is seen as a second-place award that, while not related to the Prix Goncourt, complements it. Author Olivier Guez received the honor for his work, "La disparition de Joseph Menguele" (The disappearance of Joseph Menguele).

Read more: 8 French heavyweight authors to check out at the Frankfurt Book Fair

From Herman Melville to the Austrian Anschluss

The jury selected the Vuillard from a third-round shortlist featuring three other authors.

Yannick Haenel landed on the shirt list for his novel "Tiens ferme ta couronne" (Hold onto your crown), which follows an author determined to have his screenplay on Herman Melville's life produced. Veronique Olmi's novel "Bakhita" tells the story of a 19th-century slave who becomes a nun in Italy.  And the fourth finalist, Alice Zeniter, tells the story of a family's tangled, silent history between France and Algeria in "L'Art de perdre" (The art of loss). 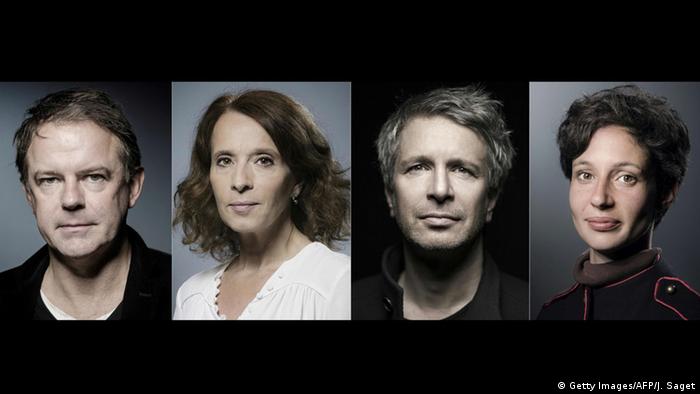 In 2016, French-Moroccan author Leila Slimani won the Prix Goncourt for her novel "Chanson Douce," which means "sweet song" or lullaby.

In addition to the two overall prose awards, the Goncourt Academy also awards four other genre-specific prizes at different dates to the current year's outstanding works in the categories of first novel, short story, poetry and biography.

The Prix Goncourt has been awarded every year since 1903. Works of prose written in French and published by French publishers over the past academic year are eligible. The entrants do not have to be French citizens. The book's editor submits the work to the academy, which then narrows the selection through oral voting over multiple rounds.