Salvadoran President Nayib Bukele said "dark forces" are behind a rise in crime in the country. Critics may view the military operation as the latest sign of increasing authoritarianism under Bukele's leadership. 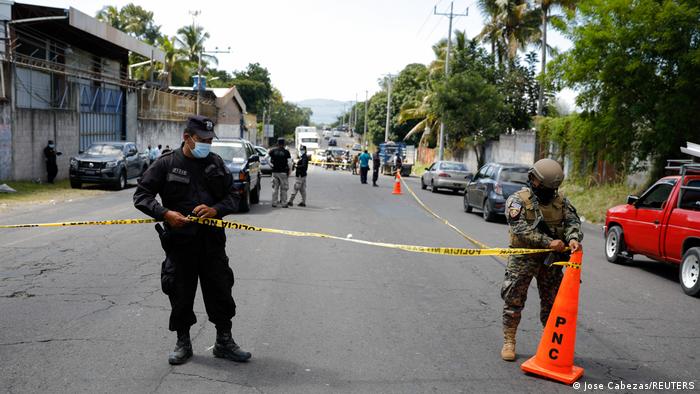 Salvadoran President Nayib Bukele sent troops to the capital city of San Salvador and other areas on Thursday following an increase in homicides.

The Latin American country witnessed over 30 murders in total on Tuesday and Wednesday.

What did Bukele say about the operation?

"We have deployed our national police and armed forces to contain the increase in homicides registered over the last 48 hours," Bukele said in a Facebook post.

On Twitter, Bukele said,  "There are dark forces who are working to return us to the past, but this administration is not going to allow it."

The Salvadoran president said troops have managed to contain the violence so far, but added operations would continue until the country returns to "relative stability."

El Salvador, which has one of the world's highest homicide rates, has seen killings decline drastically since 2015, when the country would witness 15 to 20 murders per day.

The country had averaged 3.8 homicides per day prior to this week. Salvadoran digital newspaper El Faro reported last year that Bukele's administration had made deals with gang members to reduce violence in exchange for better prison conditions, which Bukele has denied.

Critics may view the military operation as the latest sign of increasing authoritarianism in the country since Bukele began his term in 2019. Congresswoman Anabel Belloso of the left-wing FMLN party called the decision to deploy troops "pure public relations."

Earlier this week, Bukele introduced a new law that would ban foreign funding for NGOs carrying out political activities in the country. Critics say the move is an attempt to stamp out opposition groups, with Bukele having previously claimed civic organizations are behind demonstrations against his government. 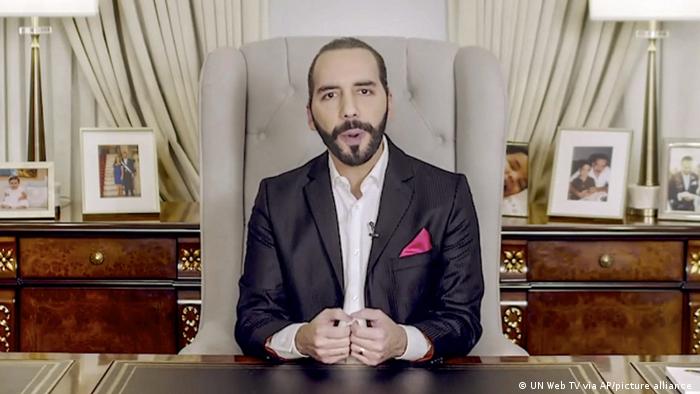 Other moves by Bukele that have prompted concern include his decision to send troops into the parliament last year. Bukele, at the time, wanted lawmakers to approve a loan that would better equip the military and police.

Bukele's party also removed five judges from the Supreme Court and the country's top prosecutor in another controversial move in May.

Bukele, who is only 40-years-old, is considered to be a right-wing populist. He has attracted significant international attention following his decision to make the Bitcoin cryptocurrency legal tender in El Salvador.