More and more people are reading e-books - most of them on the train or the bus. But few readers realize that e-book providers know more about them than they think. 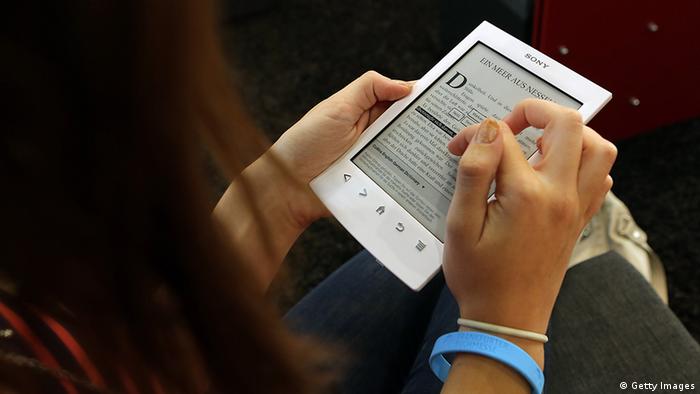 As André K. sits on the morning train, on his way to work, he's engrossed in what he's reading. The 28-year-old is reading from his e-book - an electronic bookshelf he can take with him wherever he goes. Thousands of books can be saved to the reader which weighs as much as a thin paperback and is just as big.

"You go in, click on it and you are on the page you last read. Instead of turning pages and searching," André said.

He also appreciates that e-books allow you to look up words or translate entire passages.

André is part of a growing trend. A University of Hamburg study found one in four Germans owns an e-book. In the first six months of this year, Germans bought and downloaded nearly 4.6 million electronic books. That's as many as for the whole of 2011. 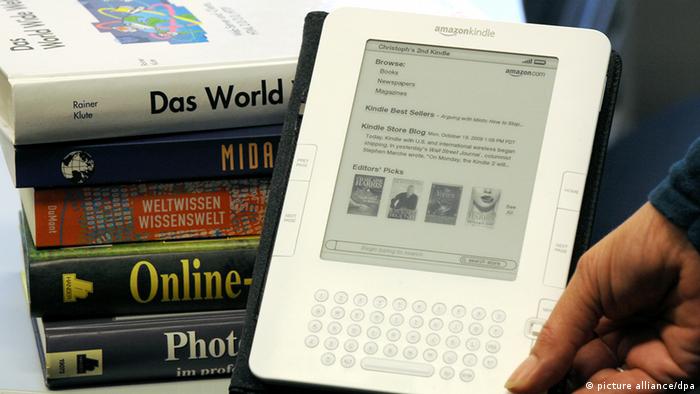 One quarter of Germans reportedly own an e-book reader

E-book readers like Kindle, Kobo and the Sony Reader are made exclusively for electronic books. But people can also use conventional computers, laptops or smartphones and tablet computers to read e-books.

E-books have many benefits, but they also come with risks, said Thilo Weichert, data protection commissioner for the northern German state of Schleswig-Holstein. Suppliers get a detailed insight into the reading habits of their customers because of a synchronization feature built into their reading programs, he said.

"It is really fascinating for Amazon and other e-book providers to find out who I am and what interests me,” Weichert said. “How I read, how fast, where I take notes and the reading habits I have. Everything that one can derive, at least indirectly, from the user."

The University of Hamburg study showed that an average reader needed only seven hours to read the last book in Suzanne Collins' “The Hunger Games” trilogy on a Kobo e-reader. That’s 57 pages per hour.

Another example is what readers highlight: "In a society with true equality of opportunity, those of 'lower' social status have only themselves to blame," was the most marked line in the electronic version of Thilo Sarrazin's controversial book, "Deutschland schafft sich ab" (Germany Does Away with Itself). 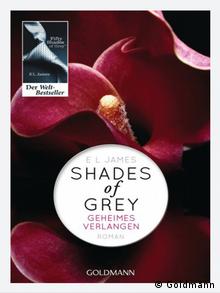 The extent to which reading habits are being collected, analyzed and marketed in Germany is largely unknown, Weichert said.

"We just know that it's being done," he said. "We also know what the potential for it is. It's certain that the US does it, because their data protection laws do not prevent it."

It is possible that someone who downloads a lot of literature on terrorism and has an interest in Arab writers could have problems entering the United States.

Does the e-book monitor its readers? In the US, at any rate, e-book providers are able to share their insights with publishers and authors. This makes it easier for them to find buyers.

E-books are surely doing more than just gripping their readers with good stories. They are also providing publishers, authors and readers alike with new challenges.

Digital books too much for analogue souls

One of the hot-button issues at this year's Frankfurt Book Fair is whether e-books are inevitable. DW's Jefferson Chase examines the undeniable advantages and potential perils of going digital. (12.10.2012)

An upswing in downturn topics. A review of bestselling books about the economy

When it comes to helping the environment, publishers and printers at the Frankfurt Book Fair seem more interested in improving traditional book production methods, rather than relying on any vision of a paperless future. (12.10.2012)