Young West Africans face stark choices. Stay at home with little hope of a job in a country that is more authoritarian than democratic, or take your chances and try and get to Europe. 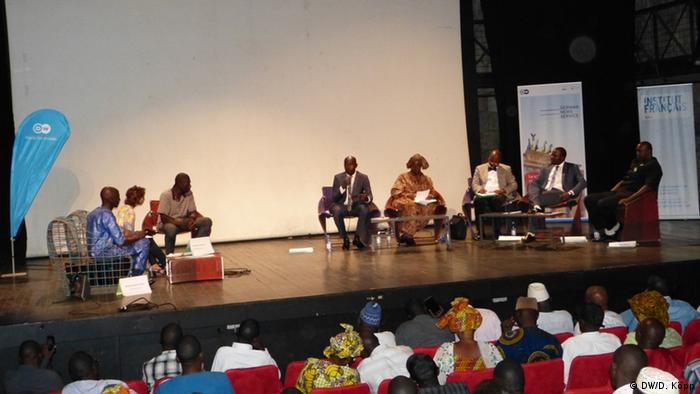 The first in a series of debates in DW's multimedia porject "The Migration Dilemma" was held in Bamako, Mali

In a brand new series, Deutsche Welle is devoting considerable resources to exploring one of the major challenges of our time. Migration provokes hopes and fears, exposing human strengths and weaknesses, touching individuals and nations alike.

Journalists and correspondents from DW's English for Africa, French for Africa and Hausa departments are now at work on the project in Germany, Italy, Mali, Niger, Senegal and Gambia. They are talking to migrants in the European reception centers, returnees, friends and relatives of those who went missing while on their way to Europe and will also be looking at local and international efforts or provide jobs for young Africans in their own countries.

Their coverage of the Migration Dilemma will be accompanied by a series of a public debates with young Africans in the Hausa and French languages. This is an opportunity to try and understand the unrealistic expectations that young Africans have of life in Germany and elsewhere in Europe and to examine the responsibilities that are incumbent on politicians both at the migrants' point of departure and at their intended destinations. 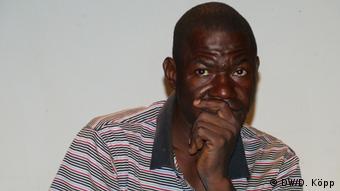 Salif would like to leave Mali and live elsewhere

"We are making use of our contacts in West Africa and our language resources to talk to people directly," said Claus Stäcker, head of DW's Africa service. "Curiously, it's something that can be overlooked when you're chasing one breaking news story after another."

The debates in Bamako (Mali), Niamey (Niger) and Dakar (Senegal) will be adapted for radio and accompanied by postings on social media. DW's English language television news channel, DW News, will be giving the project extensive coverage in December 2016.

These are very human stories. Salif, a young  Malian construction worker, was almost in tears at the first Migration Dilemma debate in Bamako on November 16. He can barely make ends meet. When he is between jobs, he is dependent on the assistance of others in order to survive. He finds that unacceptable if he is to retain any sense of personal dignity. "You come home,  you want to do something for the family, but you can't." Salif said. He is determined to leave Mali. 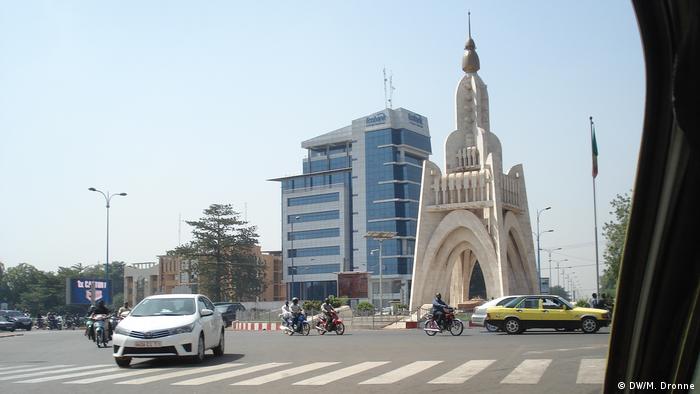 Former Malian minister Aminata Traore says migration is a consequence of failures in development policy. "Most of these young people," she told the audience, "would not risk the hazards of migration if they could find work at home, even in the informal sector, which would give them enough to live on."

Broulaye Keita is a Malian government adviser. She told the debate that "The integration of potential migrants and returnees is a key part of national migration policy," and she promised that the government would support local initiatives for young people.

Dirke Köpp heads DW's French for Africa service. She said DW was pleased to have the opportunity to probe why people are leaving their countries and how governments are trying to keep them at home. "Perhaps we can show young people that there might be other options apart from migration," she told the audience in Bamako.

DW's multimedia project "The Migration Dilemma" was created by DW's Africa service and is receiving funding from the German Foreign Ministry.