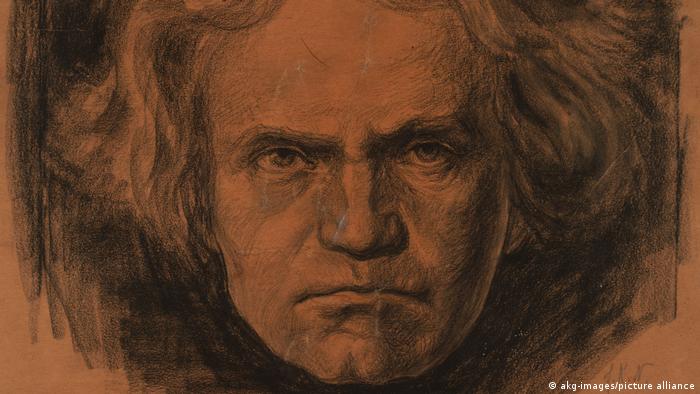 Beethoven's legacy is still apparent in some of today's music

The film, directed by Martin Roddewig, follows Sarah Willis, a horn player in the Berlin Philharmonic, as she interviews masters of classical music, as well with jazz, pop and rock musicians, while exploring Beethoven's legacy in the music of our times.

On January 18, it was announced that the film is the winner  of an International Classical Music Award for best music documentary.

"The documentary shows how profoundly Beethoven's innovations have shaped the music of centuries to come," wrote the jury, who also called it "witty and entertaining." The prize will be awarded at a gala ceremony in the Philharmonie Luxembourg on April 21, 2022.

Part of a Beethoven trilogy

"This award is a great honor," said Sarah Willis. She added that she is proud of the entire team that worked on the film. "I personally learned so much from the shoot and it was the perfect way to celebrate Ludwig's 250th birthday," she said.

2020 was the 250th anniversary of Beethoven's birth and the film was made by DW as part of a documentary trilogy, following "Beethoven's Ninth: Symphony for the World" and "Beethoven: The Sound of Nature." 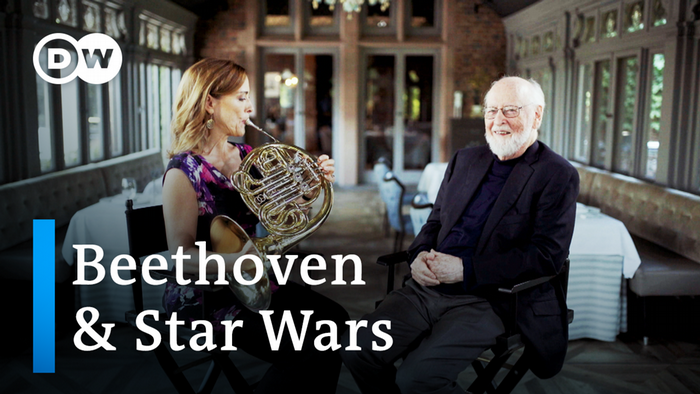 The documentary features interviews with a diverse range of musicians and music industry figures, including with film composer John Williams, who is responsible for the music of the original "Star Wars" films, and Scorpions guitarist Rudolf Schenker.

Beethoven's Fifth Symphony is frequently discussed in the film. Viewers learn that it even inspired the guitar riffs of Jethro Tull guitarist Ian Anderson. "I think if Beethoven were alive today, he would be the guy who gets really dirty in the mud with his dirt bike. That's how I imagine Beethoven would be," Anderson told DW.

Beethoven: Creator of the rock riff

Grammy award-winning jazz trumpeter Wynton Marsalis also shared his thoughts on the legendary composer with Willis during an interview in the film.

Marsalis is especially fond of the Beethoven's String Quartet No. 16 in F, Opus 135 thanks to its heavy syncopations, which he feels the composer understood very well.

"He understands the count three in an environment of two, which comes from African music," said Marsalis. He was probably inspired by African music, which came to him "through Middle Eastern music, what they would call Turkish music," explained the jazz musician.

The International Classical Music Award is given out in 26 categories. DW is represented on the jury, along with representatives from 15 European countries.