Nearly one year after the Dutch government collapsed over disagreement on its mission in Afghanistan, lawmakers in the Netherlands have endorsed a decision to send police trainers to the war-torn nation. 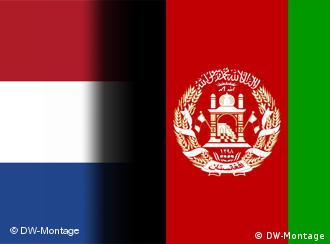 Parliamentary support for the new mission was narrow

A slim majority of MPs voted for the Dutch cabinet's decision to send 545 men and women to Afghanistan to train police until 2014.

Rutte's governing coalition of the liberal VVD party and the conservative Christian Democrats - which makes up 52 seats of 150 in parliament - was forced to make several concessions to opposition parties to gain approval.

Notably, it deferred to the liberal greens - the GroenLinks with 10 seats - by agreeing to seek a written guarantee from Kabul that police trained by the Dutch would not be used in any military action. 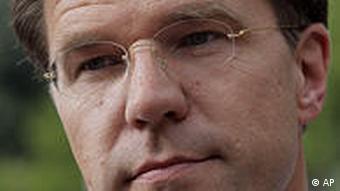 Rutte demanded that police not be used as soliders

"If this doesn't happen, or fails, I will propose to end the mission," he added.

A political row over the mission in Afghanistan erupted early last year in the Netherlands when NATO requested an extension of the Dutch presence, which had seen just under 2,000 troops deployed in central Uruzgan province since 2006.

The center-left government of then Prime Minister Jan Peter Balkenende collapsed as a result.

Markedly improved security situation in Kunduz, say those on the ground

As the debate rages on in Germany about whether the army should be in Afghanistan at all, it seems that some of the efforts of the international and Afghan troops are bearing fruit – especially in Kunduz. (21.01.2011)

Some 5,300 German soldiers are currently in Afghanistan. Their mission is led from Potsdam, the HQ of the Bundeswehr Operations Command. A play that deals with the controversial mission just opened in the city. (18.01.2011)