A number of US diplomats have criticized President Barack Obama's Syria policy. According to media reports, the officials want the US military to conduct strikes aimed at Syrian President Bashar al-Assad's regime. 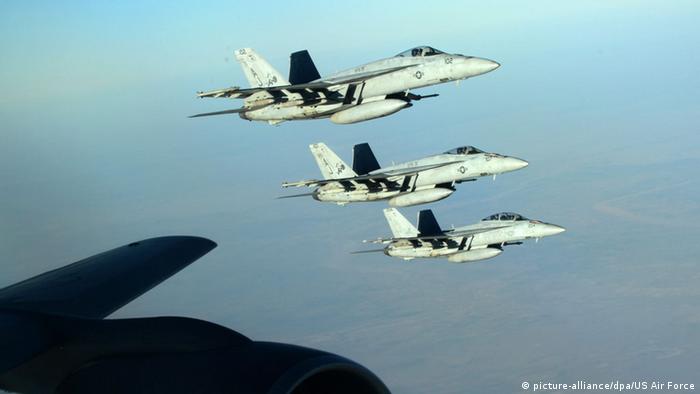 Dozens of US State Department employees have reportedly signed an internal document to advocate US military action in Syria designed to pressure the country's government into accepting a ceasefire agreement and engaging in peace talks. 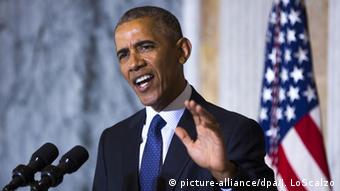 Officials say the confidential document found support among about 50 mid-level State Department employees who have been dealing with US policy in Syria since the conflict broke out some five years ago. Though not internationally well-recognized, reports said, the majority of them are mid-level career diplomats.

Their position is at odds with the Obama administration, which has provided some assistance to anti-government fighters in Syria while limiting armed intervention to fighting the self-styled "Islamic State" and al Qaeda's offshoot in Syria, the Nusra Front. However, the fact that more than 50 State Department employees showed support for the cable is likely an unprecedented dynamic. 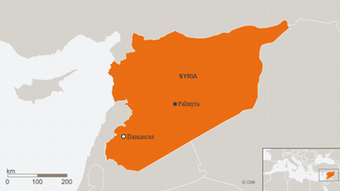 According to "The New York Times," which alongside the "Wall Street Journal" reported it had seen a draft of the memo, the diplomats in question called for the US military to directly target Syrian President Bashar al-Assad's regime.

"The moral rationale for taking steps to end the deaths and suffering in Syria, after five years of brutal war, is evident and unquestionable," "The New York Times" quoted the document as saying.. "The status quo in Syria will continue to present increasingly dire, if not disastrous, humanitarian, diplomatic and terrorism-related challenges."

"The New York Times" also said that the complaint called for "a judicious use of stand-off and air weapons," which could refer to anything from cruise missiles and drones to direct US air strikes.

No reaction from John Kerry

"We are aware of a dissent channel cable written by a group of State Department employees regarding the situation in Syria," he said at a press conference. The department's so-called "dissent channel," set up during the Vietnam War, allows diplomats who disagree with an official policy line to register their concerns - in a normally private matter - with senior staff without fear of retribution.

Kirby added that US Secretary of State John Kerry "values and respects" this mechanism, but stressed that Kerry would not get involved in assessing the merit of this particular complaint. 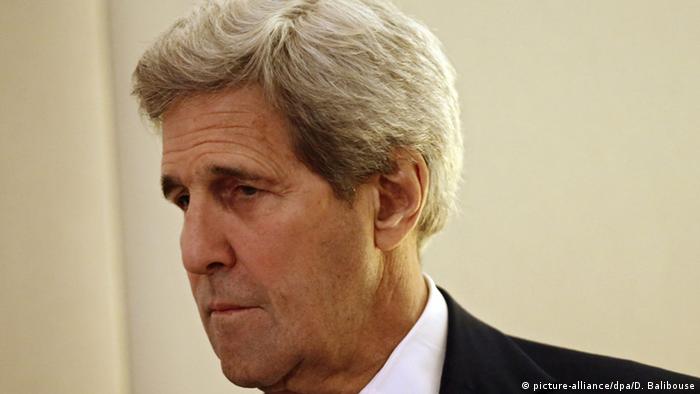 Obama eschews 'shock and awe' warfare for low-key methodical approach that may just be paying off. The strategy has IS on its heels in both Iraq and Syria, but could prove problematic for US ties with Turkey. (03.06.2016)

Experts: US lacks leverage to compel cease-fire and eventual peace in Syria

Washington's decision to stay out of Syria's civil war means it has little sway to compel peace among the warring factions. As a result, the prospects for a sustained cease-fire and eventual peace may be far away. (02.05.2016)

This year's edition of the Armed Conflict Survey has been released. DW's Matthias von Hein spoke with its editor about the rise of foreign fighters and how climate change could stoke conflicts around the globe. (05.05.2016)