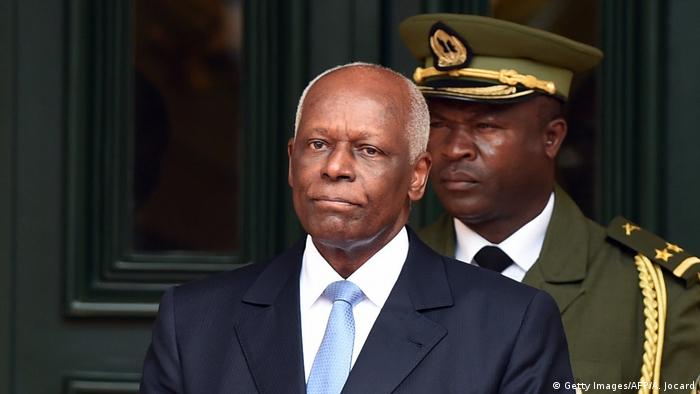 On Friday, Angolan President Jose Eduardo dos Santos told his ruling People's Movement for the Liberation of Angola (MPLA) party that he would step down ahead of August's elections, finally ending his nearly 38-year reign. Dos Santos named Defense Minister Joao Lourenco, a former general, as his preferred successor.

One of Africa's most durable rulers, dos Santos has led Angola since 1979 - a tenure that included almost the entirety of the oil-rich southern African nation's 1975-2002 civil war. During the investment boom that followed the civil war, dos Santos became the target of criticism, with some calling him secretive and corrupt as Angola's citizens suffered dire poverty and state repression and his own family  accumulated massive wealth and power.

Last March, media reported that dos Santos told the MPLA that he would leave politics in 2018. However, it appears that he now intends to remain the head of the party. The MPLA recently issued a statement denying widespread reports that dos Santos had fallen seriously ill.

After constitutional changes in 2010, Angolans no longer directly elect their president. The leader of the winning party automatically becomes head of state.