Just days before the World Athletics Championships, new claims of widespread doping in Kenya have emerged. A report from Germany's ZDF alleges top athletes regularly use the endurance-boosting substance EPO in training. 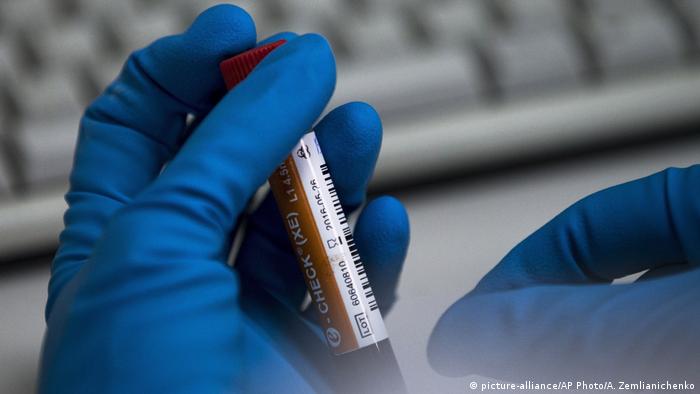 They're the second most successful nation in the history of the World Athletics Championships but Kenya's status in the sport is under a cloud again, according to a report by German public broacaster ZDF.

Footage first broadcast on Sunday purports to show a top male and female athlete each being injected with the performance-enhancing substance EPO in pharmacies in the African country. There are also claims from a doctor that Kenyan athletes and officials have found a way to sidestep testing methods.

"There is no doping done just before the race or any important competition, here they use EPO in training... From the current national team I had eight runners [doping] with me," the physician, whose identity is not revealed, told ZDF.

Kenya has long been a force in athletics, particularly in middle and long-distance running, but it has also been plagued by doping allegations and currently has 41 athletes currently under sanctions. Barnabas Korir, from the country's athletics federation, insisted that they are towing the line. 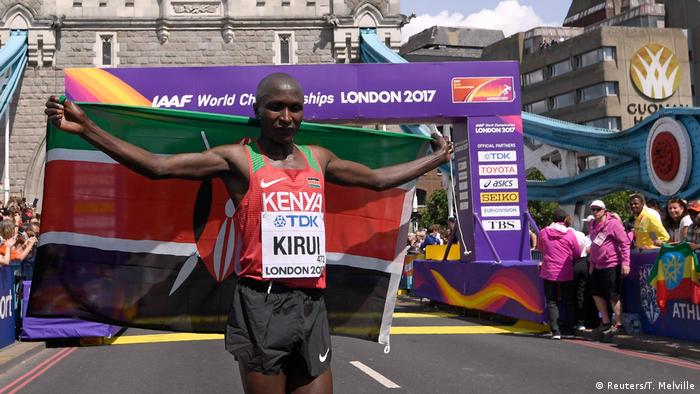 "We make sure that our national team follows the rules," he said. "We have spoken with them, explained all the international regulations and and tested them. The athletes know the consequences: if someone has doped, they are thrown out of the team and never wear the national colors of Kenya again."

However, the film makes a strong suggestion that the use of EPO is normalized in Kenya, with Brett Clothier from the international Athletics Integrity Unit claiming that: "Essentially what you have in Kenya is a situation where EPO is readily available and everyone knows where to get it and how to use it."

ZDF also spoke to a former Kenyan anti-doping official who reports a link between the athletics federation and national anti-doping agency ADAK. His claims are supported by a number of letters which appear to show collusion between the agencies.

With the World Championships due to start in Doha, Qatar on Friday, the participation of some of its biggest names must now be in serious doubt.

The man hailed as the next Usain Bolt was facing a possible two-year ban. The US anti-doping body said it withdrew the charges following advice from the World Anti-Doping Agency. (02.09.2019)