Foreign donors are withholding aid to Tanzania following an alleged corruption case in which officials are accused of transferring $124 million (97 million euro) from the central bank to a private energy company. 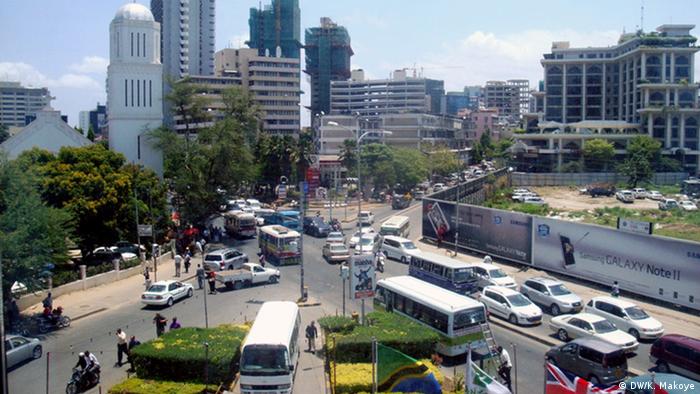 Tanzania is likely to face an uphill struggle to implement its key development projects following a decision by foreign donors to withhold their aid funds. The decision came in the wake of an investigation into allegatons of corruption in the energy sector.

The donors, who had promised to inject $558 million (437 million euro) into Tanzania's 2014/15 budget, have so far only released 110 billion Tanzanian shilling ($65 million or 51 million euro). They insist that they will only release the rest of the budget after having seen a credible outcome of the investigations into the alleged graft.

"What we are waiting for now is the findings of the CAG's (Controller and Auditor General) report, and the government action," said Kati Manner, head of cooperation at Finland's Embassy in Tanzania. The donor group which includes Japan, Canada and the African Development Bank as well as European countries, have repeatedly criticized the Tanzanian government for its sluggish pace in fighting graft and threatened to withhold funds unless they see better results.

The case came to light when opposition politicians accused senior government officials of fraudulently authorizing payments of $124 million (97 million Euros) from an escrow account of the Bank of Tanzania in 2013. The account is jointly held by the state-run power company-TANESCO and an independent power producer (IPTL), which was recently bought up by the private firm Pan Africa Power Solution (PAP). 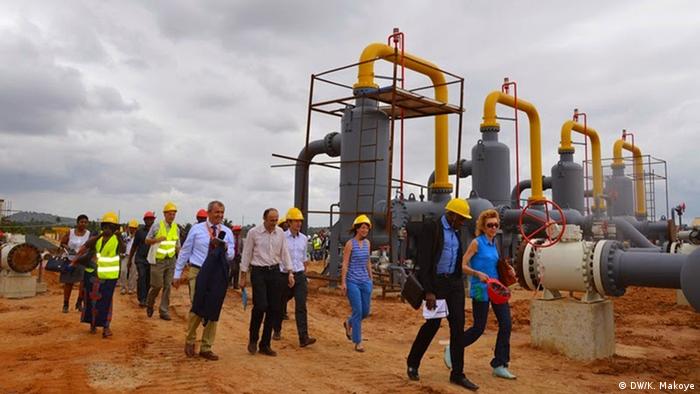 "This scandal is too big. We are not ready to see all this money end up in the pockets of a few officials," said David Kafulila, an opposition legislator. Although the government has strongly denied any wrong doing, Prime Minister Mizengo Pinda ordered the state-auditing agency CAG and the government anti-corruption commission, to investigate the matter in May this year. The findings of the investigations have yet to be released.

With donors having frozen their funds, the government is finding it increasingly difficult to implement its development projects in social sectors such as health, energy and education. "The prevailing state of affairs will definitely affect the implementation of the budget since this matter was not in the agreement with donors," said Servacius Likwelile, Permanent Secretary at the Ministry of Finance.

State should rethink reliance on aid

Local analysts also say a to freeze foreign aid has the potential to hurt infrastructure, agriculture, manufacturing and tourism sectors. "It's probably a wake-up call for the government, to seriously think about corruption and also find alternative ways to finance its budgets," Haji Semboja, professor of economics at the University of Dar es Salaam told DW.

A recent analysis by Policy Forum, a nonprofit organization which investigates governance issues, suggests that Tanzania could boost its revenues by borrowing more money from domestic sources as well as by slashing investors' tax incentives. According to the group, tax incentives are costing the country a minimum of 381 billion Tanzanian shilling a year. 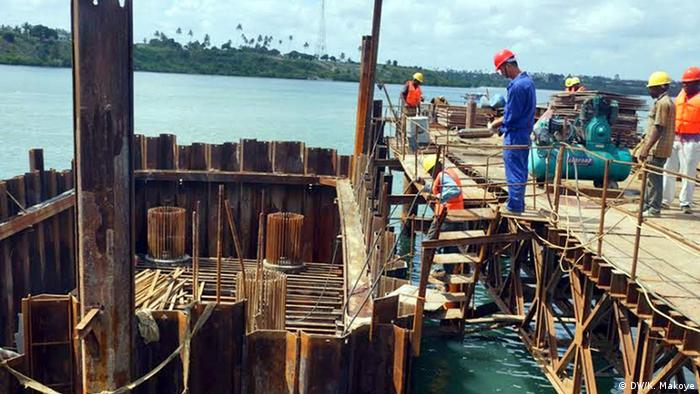 Tanzania's energy sector has lately been hit by several corruption scandals. Earlier this year, the former chief executive of TANESCO, William Mhando, was charged with abuse of office and forgery. A state audit report implicated him in the awarding of a contract worth more than 884 million Tanzanian shilling (US $524,000) to a company owned jointly by himself and his wife.

Analysts say that the manner in which the government handles corruption in the energy sector could have a major impact on President Jakaya Kikwete's political legacy. Kikwete is currently serving his second term in office and will not be running again.

Commitments in donor aid and loans have dwindled from 21 percent of Tanzania's budget in the last fiscal year to 15 percent in 2014/15.

Subsistent farmers in rural Tanzania can now use mobile phones to access vital information that helps them increase their harvest. The service has helped bridge the information gap. (11.09.2014)

Africa's energy industry could see a major boost in the coming years, a fresh study by PriceWaterhouseCoopers has suggested. Mozambique and Tanzania were highlighted as the countries with the most potential. (03.09.2014)

Natural gas discovered off the coast of Tanzania is now reaching the consumer as the first homes in Dar es Salaam are connected up. The hope is that energy will now become cheaper. (19.08.2014)