Does drinking hot drinks on a scorching summer′s day really cool you down? | Science | In-depth reporting on science and technology | DW | 25.07.2013

Does drinking hot drinks on a scorching summer's day really cool you down?

Urban myth or scientific fact: does drinking hot drinks on a scorching summer's day really cool you down? Well, scientists do say sweating is the best way to stay cool. 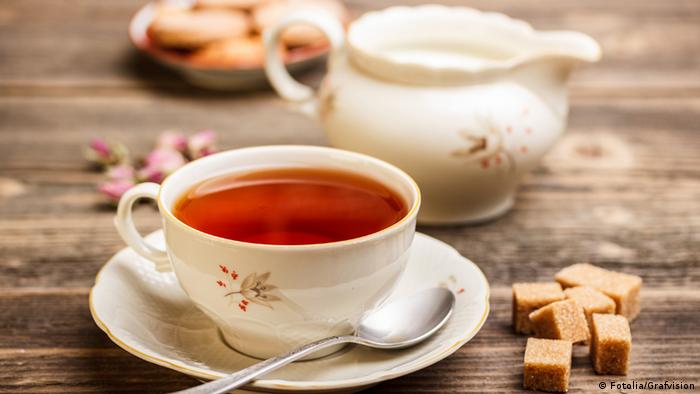 If you're among the many millions who prefer a chilled glass of juice to a hot cup of tea on a scorching summer's day, take heed: scientists say a hot drink will cool you down more than an ice-cold beverage.

So how does it work?

According to Professor Peter McNaughton, a neuroscientist at the University of Cambridge, consuming hot beverages, such as tea or hot water, will raise your core body temperature. And this makes you to sweat at an increased rate.

Nerves in our mouths and in our upper digestive tract respond to the heat of the beverage, stimulating the brain to produce more sweat. And as it evaporates, the sweat effectively cools you down. 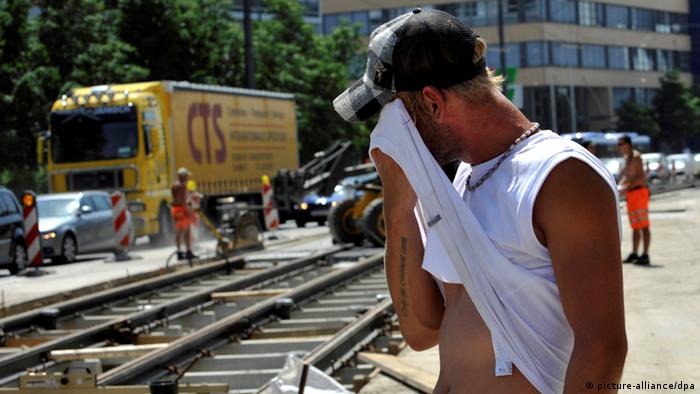 Sweat is vital for cooling the body down, says Professor McNaughton

But there's a catch.

"Sweating will start, or increase, if the person is already hot," says Dr Christopher Gordon, an expert in human thermoregulation at the University of Sydney. "Whilst people often feel hot during the consumption of the hot drink they will feel cooler once they are sweating."

Sweat glands are distributed across the skins surface. The distribution of sweat glands, Gordon explains, "is greater in areas such as the head and hands and lower leg region. As people sweat they often feel cooler as they notice the change in skin temperature in the face."

Sweating is vital for our bodies to function, "because if you didn't sweat in a hot environment, then your central temperature would rise and it only takes a rise of a couple of degrees for that to cause brain damage and death," says McNaughton.

So, instead of reaching for an ice-cold soft drink or artificially sweetened juices when you're feeling hot and bothered, McNaughton suggests "a good cup of hot tea, because it doesn't have other effects" - like huge levels of caffeine. 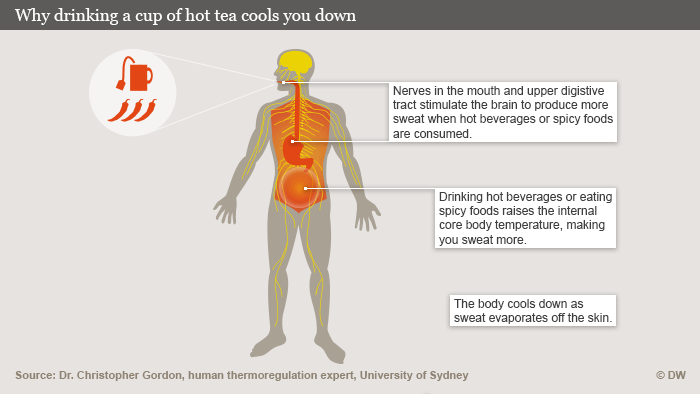 But McNaughton says consuming hot beverages is not the only thing we can do to keep cool.

"Eat a very hot meal - as in chili hot - because the active ingredient in chili peppers, capsaicin, acts on the same receptors in your mouth and upper digestive tract that detect heat and cause sweating, which of course cools you down," Professor McNaughton explains.

The very thought of a fiery curry or Tandoori chicken makes most people sweat. But as Dr Gordon explains, there is some science behind the fact that many people living in hot climates, such as in Asia, India or South America, tend to eat spicy foods rather than "refreshing" foods like melons and frozen treats.

"When you eat this type of food it triggers the central nervous system. This causes an increase in heat in the mouth and will cause the skin temperature to increase resulting in vasodilation - a dilating of the blood vessels - and sweating. This in turn will move the heat away from the body to the skin and then to the air surrounding the body," says Gordon.

So whilst many of us - living in the colder parts of the world - will opt for a cool refreshing drink on a hot day, drinking or eating too much of anything extremely cold can cause blood vessels to tighten, making you feel much hotter, rather than cooler. 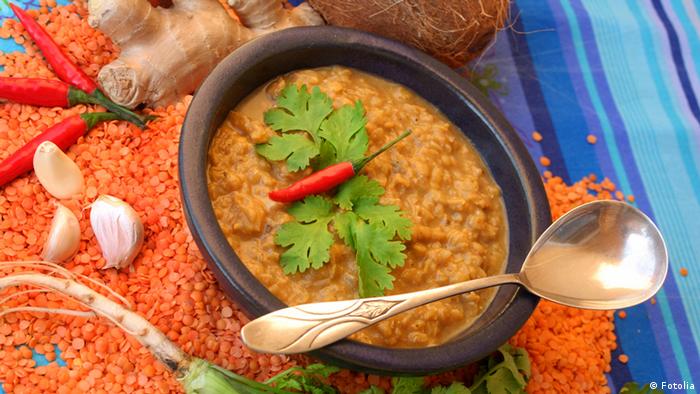 If you thought eating cold foods were the way to keep cool, think again - a curry is even better

"Cool drinks only cool you momentarily," says McNaughton, "because the volume of the cold drink is relatively small when compared to your body, so the cooling effect gets diluted quite quickly."

"There is a limit as to how much you can drink because this will overload your kidneys, so you certainly shouldn't drink too much," he adds.

What you had to say

As temperatures soared across Europe this week, DW asked its Facebook followers to share their tried and tested methods for staying cool over the summer months. We put your suggestions to Professor McNaughton.

Wrapping wet towels around your wrists:

"The science is exactly the same as sweating to be honest, putting a wet towel around your head, or around your wrists, or around any part of your body will cause cooling because of course water in the towel will evaporate, this is why a wet towel feels cool when you put your hand up against it and that will cool you down."

Putting your feet in an ice-bath while sitting in front of a fan:

"An ice-bath works directly. It's cold, you put your feet in, your feet get cold. And because you've got a very efficient blood stream, that cool blood will come back to the center and keep you cool. Sitting in front of the fan helps because that helps evaporate water or sweat more rapidly from your body's surface - so that means the sweat will cool you down more quickly and therefore you'll get cool." 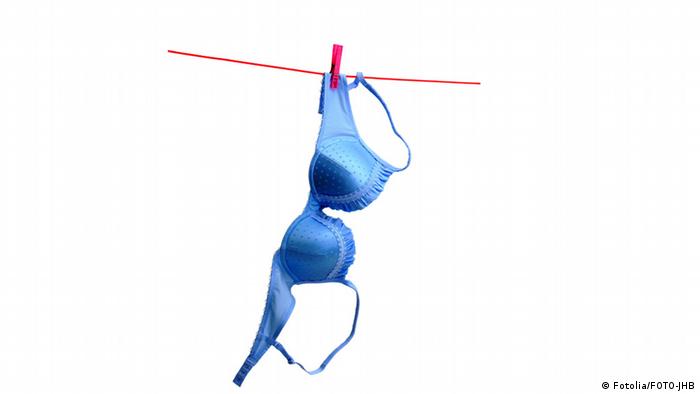 Placing your underwear in the fridge:

[Laughs]"It would probably give you a pleasant feeling of coolness for about 20 seconds when you put it on, but it's not going to have any long-lasting effect."

Going for a run and doing sport:

"Most activities are okay because the body is pretty efficient at cooling down, but if you go in for extreme exercise and you don't have enough body fluids - in other words, you're thirsty and perhaps you don't drink - then obviously you're creating a lot of heat by the exercise and if you haven't got enough fluids in your body, then you won't be sweating properly. Under those circumstances your body temperature can rise."

McNaughton says the best ways to stay cool over the summer months are either "putting a cold towel around your head or going for a swim because the water in the pool is almost always cooler than you are and when you get out the evaporation will cool you down more."

And above all, keep hydrated, because drinking "will give you the material with which you can produce sweat, thereby reducing your own temperature."

Join the conversation and tell us what you do to stay cool in summer - on Facebook.

The science of good coffee

Today it's hard to find a city street in Italy that doesn't have at least one coffee bar, serving cappuccino, macchiato, caffé latte and, of course, espresso. But just how hard is it to make a really good coffee? (26.06.2013)

Elephants are the latest animals to digest coffee and fruits which are later picked from their dung for human consumption. While the idea may make for good business, conservations worry about the animals. (07.06.2013)