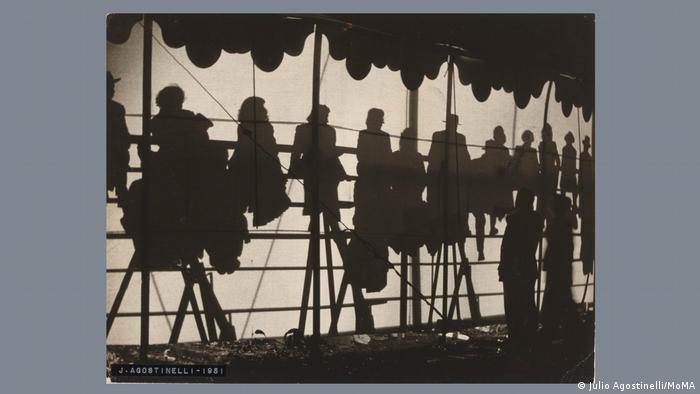 An expression of Brazilian modernist photography: 'Circus' by Julio Agostinelli (1951)

Gertrudes Altschul, a Jewish photographer born in Germany in 1904, fled her home country to escape Nazi persecution in 1939. She immigrated to São Paulo, Brazil, where she opened with her husband a business of handmade decorative flowers.

A few years later, in 1952, she signed up for a basic photography course and became part of a photo club called Foto Cine Clube Bandeirante (FCCB).

Together with businessmen, accountants, journalists and engineers, who all pursued photography as a hobby too, Gertrudes Altschul went on photographic excursions around São Paulo — which was rapidly growing at the time — and developed a singular style.

The club held annual international photo salons, where Altschul's work was featured. She became one of the first women photographers in Brazil to receive recognition for her work.

From May 8 to September 26, part of her work will be on show alongside photographers including Geraldo de Barros, Thomaz Farkas, José Yalenti and German Lorca at New York's Museum of Modern Art (MoMA), in an exhibition titled "Fotoclubismo: Brazilian Modernist Photography, 1946–1964."

The cover of the exhibition's catalog is a photo by Altschul: a Brazilian papaya leaf. It offers a symbolic connection between her day job, where she had to study the structure of plants, and her hobby as an amateur photographer. 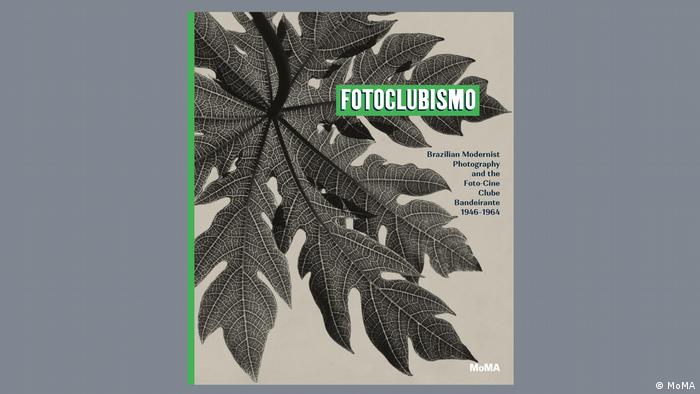 Gertrudes Altschul's 'Filigree,' a translucid papaya leaf, is on the cover of the exhibition's catalog

"Fotoclubismo" is the first major international museum exhibition presenting Brazilian modernist photography outside of Brazil. It displays the creative achievements of the members of the FCCB following World War II, from 1946 to 1964, considered the amateur group's apogee.

The show and accompanying catalog was initiated by curator Sarah Meister. She recalls discovering Altschul and other works from the Brazilian photo club in 2015, on her third trip to São Paulo. She immediately thought: "This is an exhibition and a book I need to do," she told DW.

The members of the photo club "invented a new way of photographing, which distanced itself from the traditional methods of the time," José Luiz Pedro, the current president of the FCCB, told DW.

They were what we call today 'street photographers.' They went to the streets of São Paulo and captured the city," he said. The group played with light and geometric shapes in the increasingly industrialized urban setting. A smaller section went down a more abstract path. "There is a rupture with pictorialism, which was photography that imitated painting," noted Pedro. 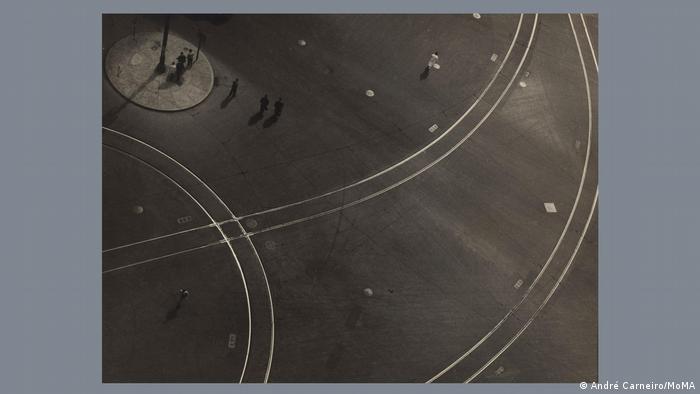 The FCCB played a significant role in the developing the talent of Brazilian photographers between the late 40s and the 70s.

Its members were awarded prizes on six continents, but their legacy has been unacknowledged by North American and European institutions. "The most urgent part of this recovery of their work at the MoMA is to help address the question of how this extraordinary chapter in photographic history is essentially unknown," said curator Sarah Meister. "It's an opportunity to think about why they've been excluded." 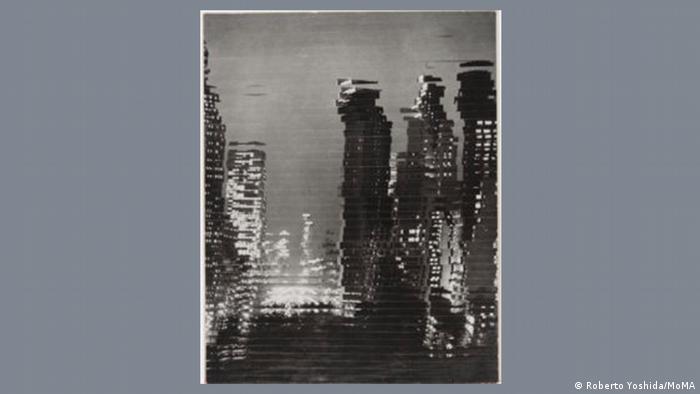 Abstract celebration of a metropolis: 'Skyscrapers' by Roberto Yoshida (1959)

Both Sarah Meister and José Luiz Pedro agree that two main factors explain the lack of recognition of the photo club's members: historical biases against amateur practices and the so-called "global periphery." "Brazil is excluded from many artistic movements and that's not different with photography," pointed out Pedro.

The exhibition at the MoMA may represent a turning point. Besides showcasing remarkable works, it is an invitation to confront aesthetic biases and rethink attitudes towards the amateurs. "For 50 years, this history was hidden in the club's archives and now these photographers' relevance is finally being recognized by big museums and galleries," said Pedro. 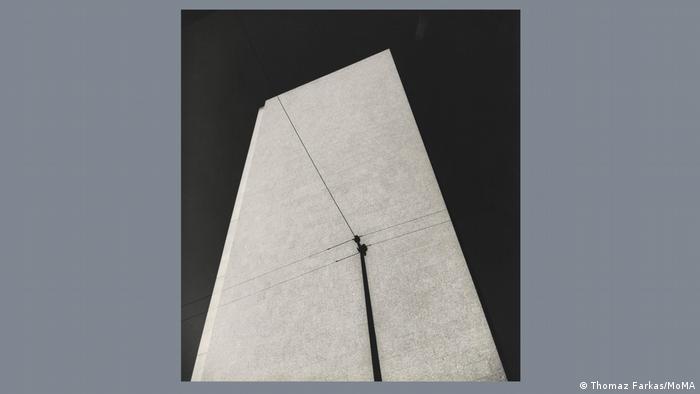 Sarah Meister, who is moving on to the direction of the Aperture Foundation after more than a decade as MoMA's photography curator, views "Fotoclubismo" — her last exhibition for the museum — as a gift in terms of the critical process involved.

"I'm particularly excited not only because I know that the work is going to resonate with audiences," she said, "but because it's this wonderful opportunity to think, 'what else can we do as curators or as museums to reflect and recuperate other elements of our history that have been overlooked and neglected?'"

America's history with racism is reflected in brick and mortar. New York's MoMA takes a look at inequality and oppression through the lens of architecture.