Since the introduction of the Turkish-language YouTube channel +90 nine months ago, the unique collaboration of four international broadcasters - BBC, DW, France 24 and Voice of America - now has 200,000 subscribers. 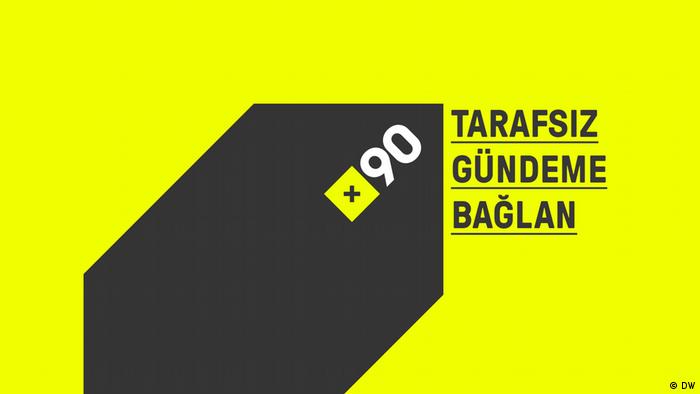 "The growing number of subscribers speaks for itself. The channel captures the Zeitgeist, also to consumers outside of Turkey. We handle diverse topics with emotions and through personal stories while still maintaining the facts. This growing viewership also shows that our users appreciate this type of constructive journalism. With this philosophy, we will reach even more users in the future," says Erkan Arikan, head of DW’s Turkish service.

The YouTube channel +90, named after the international dialing code for Turkey, provides independent and trusted information, respecting freedom of speech and expression as well as different views on a wide range of topics. The most streamed videos, some of which were translated into German, have been viewed over a million times. The Twitter account for +90 was launched in September 2019 and has more than 25,000 followers.

DW Director General Peter Limbourg: "The fact that the YouTube channel +90 has 200,000 subscribers only nine months after its launch is a real success story written by all partners involved. The interest in our channel is proof that we choose topics that are close to the hearts of our users. This is also reflected in the positive feedback we receive and it encourages us to continue on our path."