Deutsche Bank will have to pay hundreds of millions of dollars for violating US sanctions against Iran, Syria and other countries. The German lender said it was pleased a settlement had finally been reached. 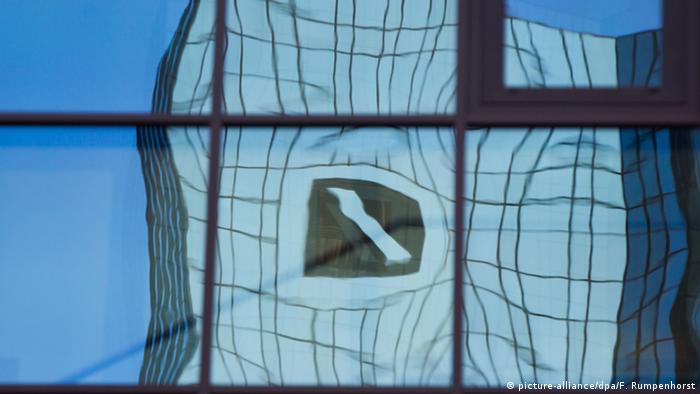 German lender Deutsche Bank on Wednesday confirmed it had agreed to pay $258 million (237 million euros) in fines to regulators for doing business with US-sanctioned countries like Iran, Syria, Libya, Sudan and Myanmar.

"The firm did not have sufficient policies and procedures to ensure that activities conducted at its offices outside of the United States complied with US sanctions laws," the Federal Reserve and New York State Department of Financial Services (NYDFS) announced jointly.

The bank will also have to install an independent monitor and fire six employees involved in the violations.

US regulators had found that at least between 1999 and 2006, the German lender disguised 27,200 dollar-clearing transactions valued at more than $10.86 billion to skirt US sanctions.

"That conduct ceased several years ago, and since then we have terminated all business with parties from the countries involved," Deutsche said in a statement.