Death toll in Orlando nightclub shooting rises to 49 and shooter

At least 49 people have been killed in an attack on a gay nightclub in the city of Orlando, the mayor said. The FBI has launched a general investigation to determine whether the attack was a hate crime or terrorist act. 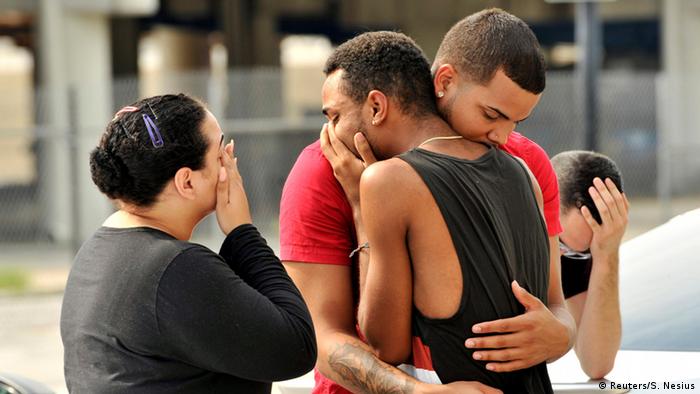 Orlando's mayor announced on Sunday that an attack on a gay club in the Florida city killed 49 people and the shooter, also injuring 53.

US Representative Alan Grayson said the shooter was identified as Omar Mateen, a US citizen with Afghan roots. The man was in his late twenties, the lawmaker added.

"We have cleared the building, and it is with great sadness that I share we have not 20 but 50 casualties in addition to the shooter," Orlando Mayor Buddy Dyer told a press conference. "There are another 53 that are hospitalized." Authorities on Monday revised the death toll down to 49 people plus the attacker.

Saturday's attack marks one of the worst mass shootings in US history, prompting Florida Governor Rick Scott to declare a state of emergency across the state. 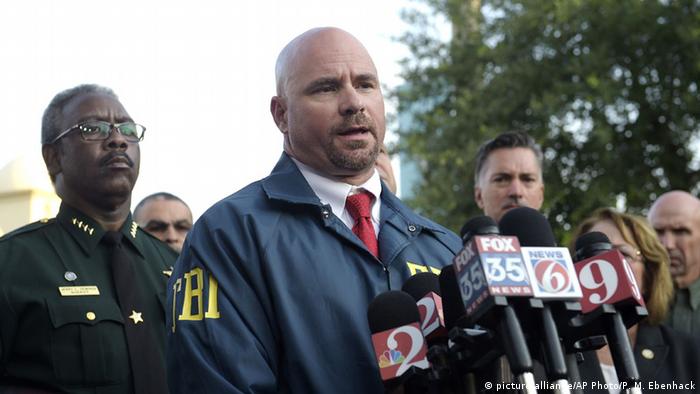 A policeman first engaged a suspect at the entrance of the Pulse club after he started firing at around 2 a.m. local time. The shooter then entered the club, turning the firefight into a hostage situation, Orlando police chief John Mina said.

"At approximately 0500 the decision was made to rescue hostages that were in there," he said.

A SWAT team moved in and killed the attacker on the premises.

"The suspect is dead; he appeared to be carrying an assault-type rifle, a handgun, and some kind of device with him," Mina added.

The assailant appeared to have been prepared for the attack, according to the police. An FBI spokesman said that the shooting was being investigated as an act of terrorism.

Witnesses reported that the gunman used an automatic weapon.

Club visitor Jon Alamo said he was in the back of one of the club's rooms when an armed man came into the front. 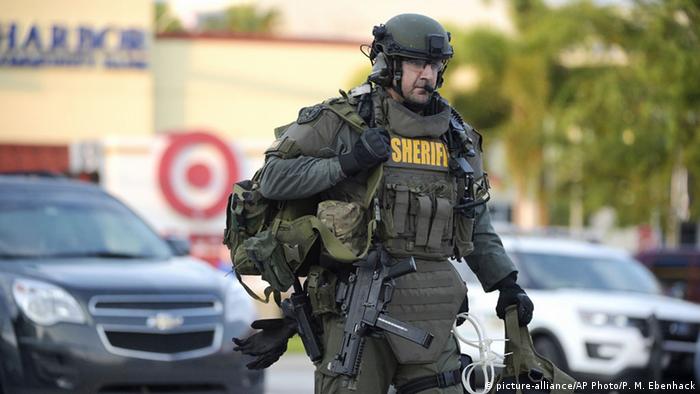 After authorities cleared the scene, they discovered 50 casualties - not 20 as previously thought, the Orlando police said

Another patron, Rob Rick, said the incident took place around closing time on Sunday morning, with around 100 people still inside.

"Everybody was drinking their last sip," he said.

When the shooting occurred, around 2 a.m. local time (0800 GMT), the club, on Facebook, warned people to "get out of pulse and keep running."

Multiple emergency vehicles were reported to have been dispatched to the scene, including the Fire Department's bomb squad and hazardous material team.

The police said they conducted a controlled explosion in the area.

US media had reported that between seven and 20 people had been injured and that the suspected shooter may have been carrying a bomb. People at the club had made similar reports on social media.

The incident comes less than a day after a gunman killed American singer Christina Grimmie after an Orlando concert. The assailant committed suicide afterwards.