Haitian President Michel Martelly has made a deal to be replaced by an interim leader elected by parliament. His replacement will hold office for 120 days until a new permanent president is elected in April. 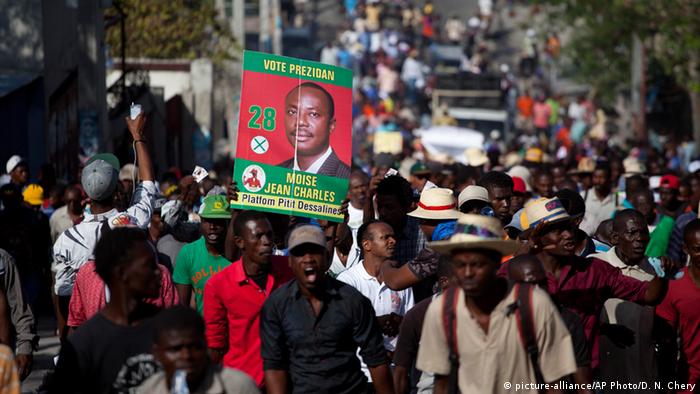 Saturday's deal reduces the chances of a long-term power vacuum after last month's presidential runoff was scrapped following allegations of voter fraud in the first round.

Martelly, scheduled to step down on Sunday, reached an accord that will allow an interim president to take office for 120 days to oversee the second round, which is now scheduled for April 24.

Martelly and lawmakers struck the deal with support from the Organization of American States (OAS).

The OAS mission has been observing negotiations to resolve a standoff over a disputed round of voting in August and October that led officials to suspend a runoff election that had been scheduled for January 24. 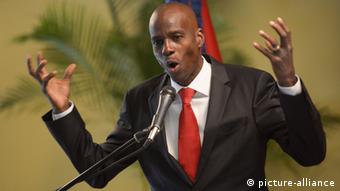 Many opposition politicians are convinced that the first round was riddled with fraud that favored ruling party candidate Jovenel Moise.

But Haiti's Provisional Electoral Council has repeatedly rejected demands by the opposition, including candidate Jude Celestin, for an independent review of the election results.

Leading politicians are set to meet on Sunday to start the process to elect an interim president.

Analysts say any caretaker government will now have to overcome deep disagreements about how the election should be organized.

A long-term national leader, set to lead Haiti for the next five years, is scheduled to be installed on May 14.

The impoverished island has been rocked by weeks of opposition protests. Haiti was last left without an elected president after Jean-Bertrand Aristide was toppled in a 2004 coup . It took the transitional administration two years to organize elections.