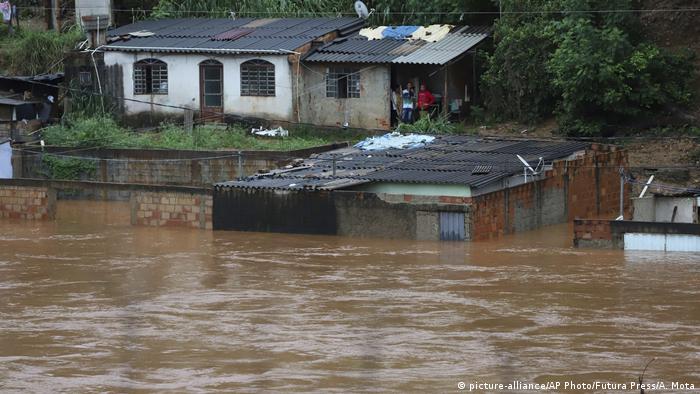 Two days of torrential downpours have unleashed heavy flooding and landslides in southeastern Brazil, killing at least 44 people, according to authorities on Sunday.

Civil defense officials said another 19 individuals were listed as missing following the landslides and building collapses. The number of those injured currently stands at 12.

An additional 2,600 residents have been evacuated from their homes in the state of Minas Gerais, regions of which have been devastated by the heavy rains. 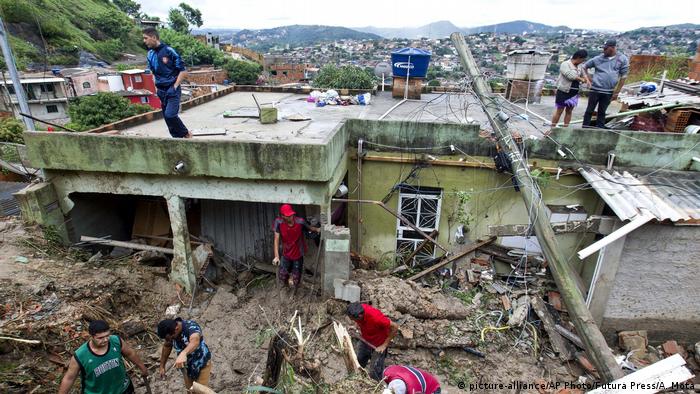 A state of emergency was declared in 47 towns and cities, including the regional capital Belo Horizonte, where a new record was set for the greatest amount of rainfall in a 24-hour period. Additional deaths were reported in the state's interior areas. 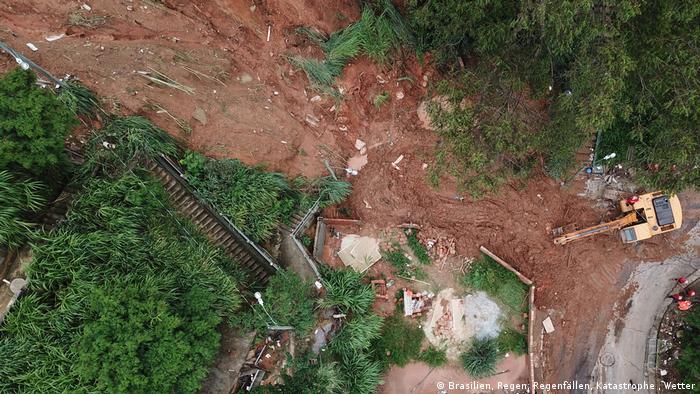 More rain is expected in the area, as well as in other parts of Brazil, including Rio de Janeiro and Sao Paolo.

The deadly floods came the same weekend that Brazilians were commemorating the deaths of 270 people killed one year ago when a dam burst in the municipality of Brumadinho, also in Minas Gerais.

Read more: Brumadinho: No lessons learnt from catastrophic dam collapse a year on