Denmark moved to cull its mink population over coronavirus fears. Now, lawmakers have decided to slap a full ban on mink farming for the whole of next year. Farmers fear they will go out of business. 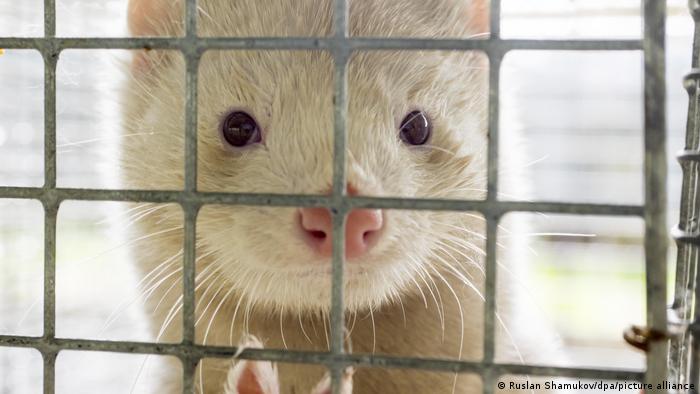 Denmark on Monday banned mink farming until the start of 2022 after it emerged that a strain of the coronavirus can be passed between the animals and humans.

Officials have concerns that the mutated variant could threaten the effectiveness of future vaccines.

The draft bill passed by 55 votes to 43 in parliament with the main opposition parties — the central-right Liberals and the populist Danish People's Party — voting against the bill.

"Danish mink farmers have sacrificed their life's s work for the common good. We own them a big thank you," Rasmus Prehn, the country's agriculture minister wrote on Twitter.

More than 15 million mink have been culled in Denmark, devastating its fur industry.

Farmers are expected to receive a state bailout, although many say they are unlikely to return to their jobs when the temporary ban expires.

The Nordic country is the world's biggest producer of mink fur and its main export markets are China and Hong Kong. 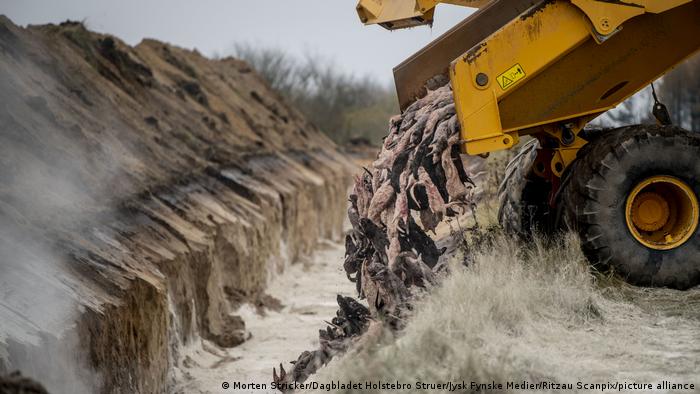 The move hurled the government into a political storm, as plummeting public trust coincided with resignation calls and a vote of no confidence by opposition parties.

Parliament has also decided to open a probe into the government’s handling of the mink crisis, including the actions of Prime Minister Mette Frederiksen.