The Oscar-winning director and actor Jiri Menzel was one of the leading figures of the Czech New Wave of cinema. 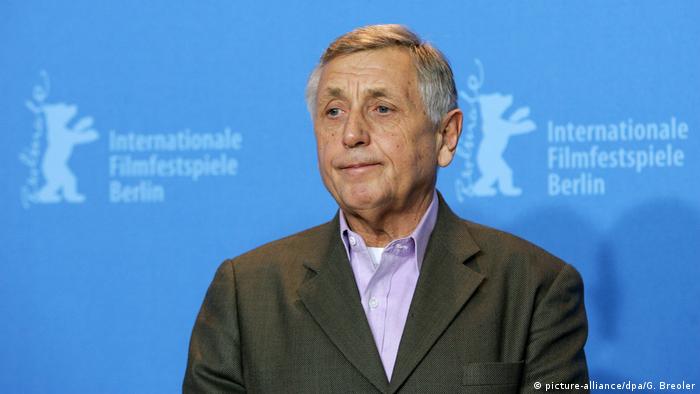 Academy Award-winning Jiri Menzel was one of the most influential names in 20th century European cinema. Alongside Milos Forman (One Flew Over the Cuckoo's Nest) and Vera Chytilova (Daisies), the Czech director was a leading representative of the Czech New Wave cinema.

Menzel's debut Closely Watched Trains won an Oscar for best foreign language film in 1967, and he went on to direct around 30 films characterized by shrewd humor and a subtly ironic look at his protagonists. He had a knack for presenting difficult topics with a light hand.

The director, who died on September 5 at the age of 82, was an actor too: He had more than 75 film performances under his belt. 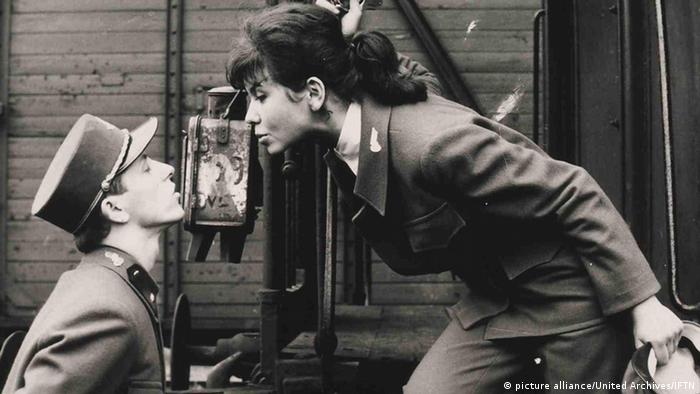 The story behind the 1969 film Larks on a String exemplifies the problems the director faced as a filmmaker behind the Iron Curtain.

As part of attempts to suppress the Prague Spring democratic uprising, Czech authorities banned the film before it hit the cinemas. Censors kept it under lock and key until 1990.

After the collapse of the Eastern Bloc in Europe, the film finally premiered at the 1991 Berlin Film Festival — 21 years after it was filmed — and promptly won the Golden Bear award. Menzel was also nominated for Golden Bears in 1975 and 2007.

In the 1990s, Menzel was again primarily active as a director at various theaters in Prague and on stages across Europe, including the Comédie-Française.

In 2018, Menzel starred in Martin Sulik's film The Interpreter, which screened in the Berlinale Special program; that same year the Berlin festival honored him with a lifetime achievement award, the Berlinale Camera.