Petr Kellner and four others died on a heli-skiing trip in Alaska. The cause of the crash is still under investigation. 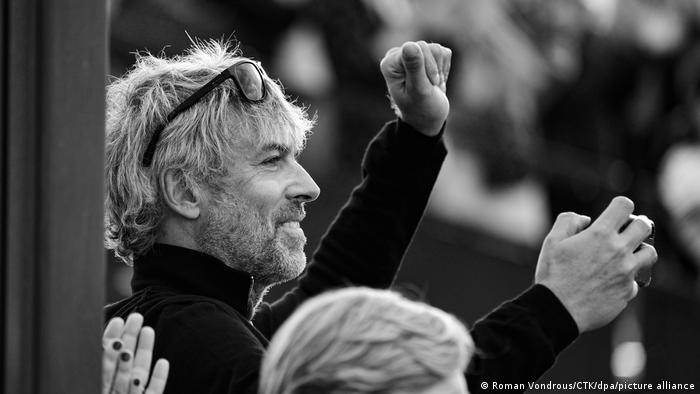 The Czech Republic's richest man, Petr Kellner, has died in a helicopter crash in Alaska, his financial group PPF said on Monday.

"We announce with the deepest grief that, in a helicopter accident in Alaska mountains on Saturday, March 27, the founder and majority owner of the PPF group, Mr Petr Kellner, died tragically," PPF said in a statement.

Alaska State Troopers said that the crash occurred near Knik Glacier northeast of Anchorage. The causes of the crash are still being investigated, according to PPF. 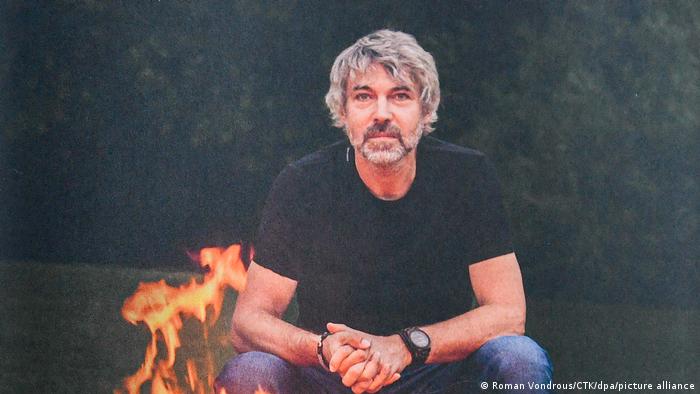 Who was Petr Kellner?

Kellner started his business selling copy machines. After the fall of communism in the former Czechoslovakia, he founded the investment fund PPF in 1991, which he used to buy a controlling stake in the biggest Czech insurer during its privatization.

The investment funds went on to grow in many fields including finance, telecommunications, manufacturing, media and biotech in businesses spanning mainly Europe, Asia and the US.

He was married with four children.

A polar bear has been killed after it injured a French woman at a campsite on the Svalbard Archipelago north of Norway. The bear entered a tent before wounding the victim's arm.