With new coins released daily, the heated cryptocurrency market has finally gained the attention of US regulators. Yet with all the adrenal highs and lows, it continues to challenge the rules of investment. 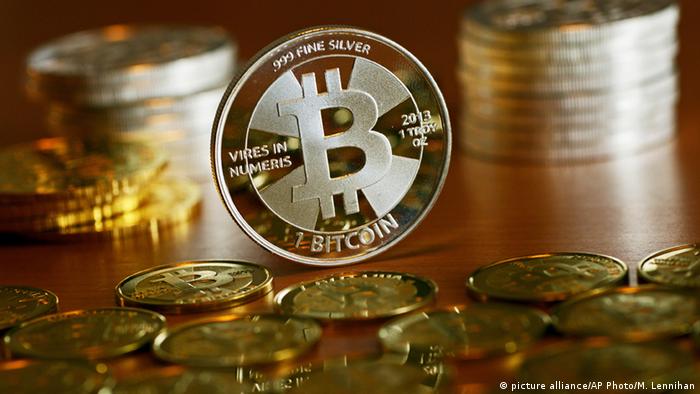 A cryptography-backed currency once sounded too futuristic to be real - think William Gibson's Neuromancer - but with a July market cap of $92 billion (78 billion euros), cryptocurrencies prove real enough to garner the attention of businesses, banks, investors and now the SEC, the US agency responsible for enforcing securities laws.

Cryptocurrencies are encrypted digital-only currencies managed via their own community and using blockchain technology that tallies shifts in value and movement. Without being regulated by central authorities such as a bank or government, cryptocurrencies offer a level of versatility and mobility that fiat money does not have. Discoveries and improvements around blockchain technology highlight that this may only be the beginning.

"Blockchains are open source protocols that run on cryptography. Think of it as a method that makes sure that once someone says or commits something it can't be modified," said Mohit Mamoria, founder of GOD token, in an interview with DW.

"Consider a fly stuck in amber. Everything that gets recorded on a blockchain is like that. Modern cryptography is so strong that the mightiest of computers will need billions of years to break it."

And they are getting stronger. As of mid July a total of 56 exchanges are actively trading a total of 811 currencies. Yet that does not mean every coin that comes to the market is worth its weight. ICOs highlight the ups and downs of deregulation.

Where are all these coins coming from?

Initial Coin Offerings (ICOs) have become a new source of crowd funding for those with the next big idea. A company may try to attract investors who want to be first on the next big cryptocurrency by releasing their own digital currency, in exchange for bitcoins. This was highly successful with ethereum's ICO in 2014, when it raised $18 million worth of bitcoins. In July iDice, a gambling app powered by Ethereum, raised $2.5 million in two weeks. 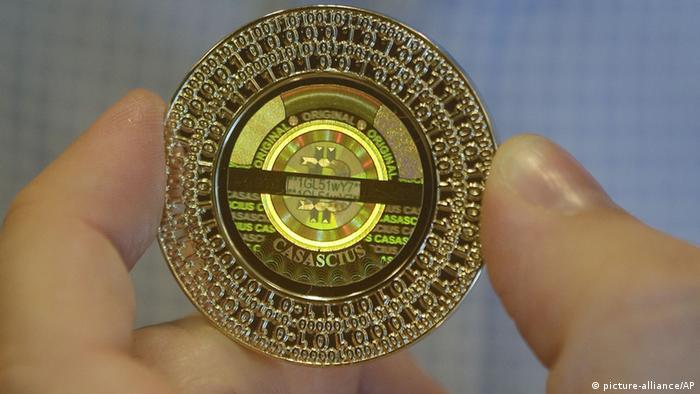 This 25-bitcoin piece is a token from a shop in Sandy, Utah. Usually, customers don't see any physical versions of the cryptocurrency.

Launching an IPO requires going through the SEC and completing a handful of bureaucratic hoops. By eliminating these checkpoints, a business can access investors directly through the ICO, but striking rich isn't as easy as it sounds. A large part of the on-going volatility in the market comes from fluctuations in investor confidence perpetuated by a lack of regulation.

"I would be very skeptical of [most] ICOs, it sounds like a great way to lose money," cryptominer James McGowan told DW. "There are new cryptos coming out every day and the majority of them are worth nothing and will never be worth anything."

This was the experience of Dogecoin investors. Dogecoin was built around the meme of a Shiba inu dog and initially was taken as a joke currency. But that joke became very real when a man using the name Alex Green founded Moolah, a dogecoin exchange, enabling him to steal 750 bitcoins and over a million US dollars from Moolah customers before disappearing. He was eventually caught and was convicted in 2016 of other crimes he committed.

One of ethereum's developers, Charles Hoskinson, warned in an interview "it's a ticking time-bomb. There's an over-tokenization of things as companies are issuing tokens when the same tasks can be achieved with existing blockchains," he said. "People are blinded by fast and easy money."

While Bitcoin currently holds the largest share of the cryptocurrency market, its share has fallen steadily over the past few years as other coins gain popularity. The second most profitable is ethereum, which reacted to internet rumors in June 2017, briefly crashing the currency. It fell from $317 to 0.10 cents in a matter of moments, reminding investors to be cautious. Bitcoin has managed to retain stability and accepting payments in bitcoin has become more commonplace. 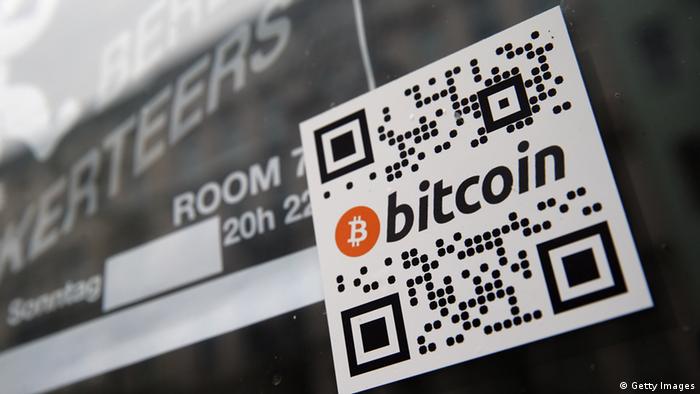 A sticker on the window of a local pub in Berlin indicates the acceptance of bitcoins for payment, but it's still pretty much the exception to the rule

A handful of restaurants and cafes accept payment in bitcoins along with online purchases from stores like Overstock.com, Expedia, and CheapAir. The online computer and electronics retailer TigerDirect began accepting bitcoins in 2014 and recently confirmed that the average purchase is 30 percent bigger when purchased with bitcoins over fiat money.

Major financial institutions have been getting in on the game as well. Barclays CEO Ashok Vaswani said he spoke with UK regulators about bringing bitcoins "into play." And recently IBM was chosen to build a blockchain-based trading platform backed by the Digital Trade Chain Consortium, a group of seven major European banks.

While it seems probable that cryptocurrencies are here to stay, it remains uncertain how they will integrate. A growing apprehension toward whether or not the SEC would take action was confirmed recently when the SEC commented that certain ICOs and coins are subject to security laws. Hold on to your horses- there may be a culling in the near future.