A journalist has been found dead and decapitated in the state of Veracruz, his paper has reported. Julio Valdivia had been covering gang warfare in a dangerous area. 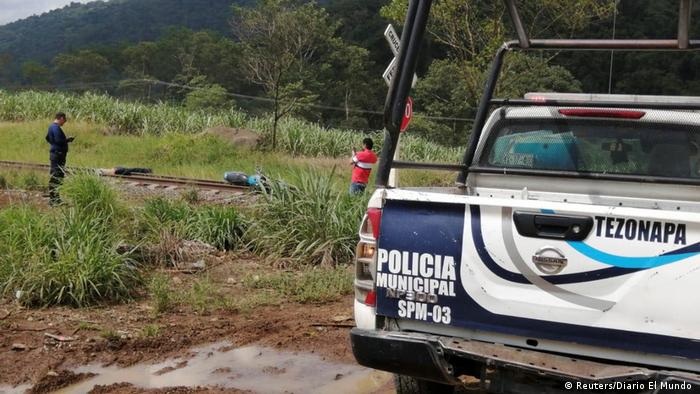 A newspaper reporter in Mexico has been murdered and beheaded, his paper reported Wednesday.

Julio Valdivia is at least the fifth journalist killed in Mexico this year, according to media watchdog Reporters Without Borders.

The body of the 41-year-old was found near his motorcycle on railroad tracks in the town of Motzorongo.

Hugo Gutierrez, security minister and head of police in Veracruz state, condemned the "cowardly murder" and promised to "exhaust all resources to find those responsible."

Read more: Artists take a stand against corruption and violence

Valdivia reported for the newspaper El Mundo de Veracruz, working in a rural zone near Oaxaca state that has long been plagued with gang violence.

His newspaper said he had covered a confrontation between police and suspected criminals the previous day.

Valdivia "worked in a complicated area where there are criminal groups," said Ana Laura Perez of the State Commission for the Attention and Protection of Journalists, a government body. 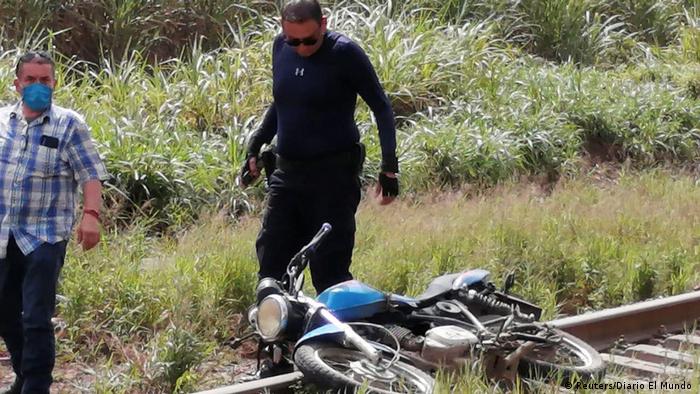 "It must be investigated if he had reported something that bothered these criminal groups," she said.

More than 140 journalists have been killed in Mexico in the last 20 years. Only a small fraction of these murders have led to convictions.

In March, journalist Maria Elena Ferral was shot dead by two assailants on motorbikes when getting into her car in Veracruz.

In August, an independent journalist died in police custody in a Mexican border city. Juan Nelcio Espinoza had been arrested while covering a confrontation in the city of Piedras Negras, across from Eagle Pass, Texas.

Mexico frequently ranks highly as one of the most dangerous countries in the world to be a reporter. In 2019, about half of all murders of journalists around the world occurred in Mexico, according to the Committee to Protect Journalists.

Two reporters were gunned down, while a third was found dead in the trunk of a car. Mexico is one of the most dangerous places in the world for journalists, with a majority of the murder cases going unsolved.