Aida, a young Crime Fighter without uniform, risks a lot to uncover the dirty secrets at her workplace, a metal refinery. 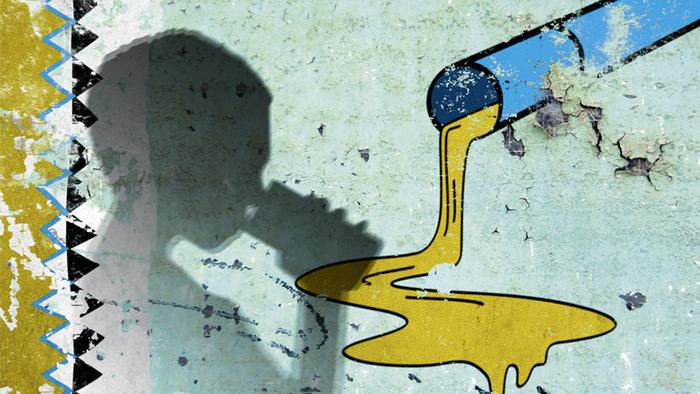 Life has improved for the residents of Donge la Maji since a metal refinery was opened in town and created job opportunities. Single mother Aida Kabange recently moved there and started working as a secretary for the factory. But things go awry when Aida’s son mysteriously gets sick. At the same time a worker at the factory collapses and dies. A doctor says it was Malaria – but is there another uncomfortable truth behind his death? When Aida tries to find out what’s causing her son’s illness, she realizes something is amiss at the factory. Is she willing to risk everything to uncover the dirty secrets at the metal refinery? This story was written by Chrispin Mwakideu (Kenya)

Killing Me Softly - Ep 04: Not All Crime Fighters Wear Uniform

Killing Me Softly - Ep 10: The Nightmare is Over