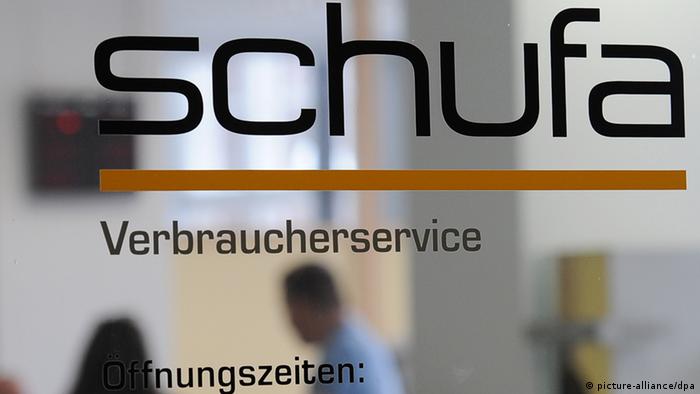 German credit agency Schufa shocked many Germans on Thursday by announcing it planned to collect information from Facebook, Twitter and other social media portals so as to facilitate its job of assessing people's creditworthiness.

The project was still in its infancy, Schufa said. “The goal of the scheme is to analyze and research web data for our own purposes,” the agency said. “Schufa is asking itself what consequences the technological development of the Internet will have for its own business prospects,” Schufa Business Communications Chief Astrid Kasper said in a statement.

The agency said it had launched the project phase together with Germany's leading IT think tank, the Potsdam-based Hasso-Plattner Institute (HPI).

HPI commented it understood the sensitive issues involved in the scheme, but added there must be no intellectual taboos at this stage of the project.

But leading German politicians were not so relaxed about the plan by Schufa which holds financial information on 66 million people in Germany. “Schufa cannot become the Big Brother of the business world,” Consumer Protection Minister Ilse Aigner said.

Justice Minister Sabine Leutheusser-Schnarrenberger demanded that Schufa fully disclose its intentions as to how it will use Facebook and other data to help determine creditworthiness.